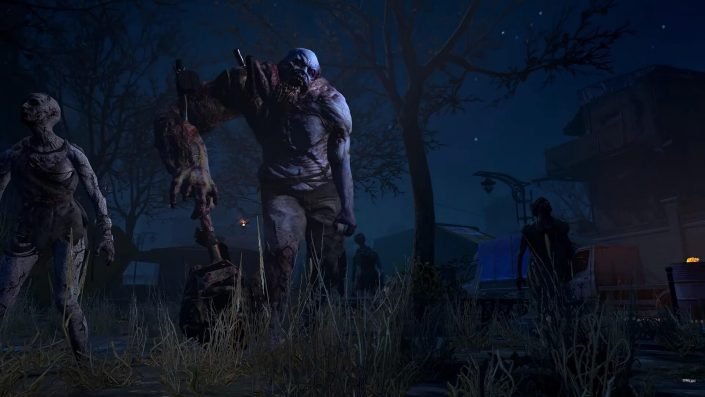 The final episode of the “Dying Light” sequel took place today. There, Techland has gone into more detail about the co-op mode, showing off the first old-gen scenes and finally providing a gameplay trailer.

An hour ago, Techland aired the final episode of Dying Light 2: Stay Human. The 20-minute episode provided, among other things, the first co-op game. As most of you already know, you can play the RPG in a post-apocalyptic open world with up to four players. Fast forward to the third minute to give you her first picture of her.

All missions can be played in co-op mode

You will be able to keep any progress made even if you are not the host. Each mission included can be played with your friends and you can vote together on the decisions.

In another course of broadcasting, the developers showed the first gameplay of the older generation versions. The PS4, Xbox One, PS5, and… 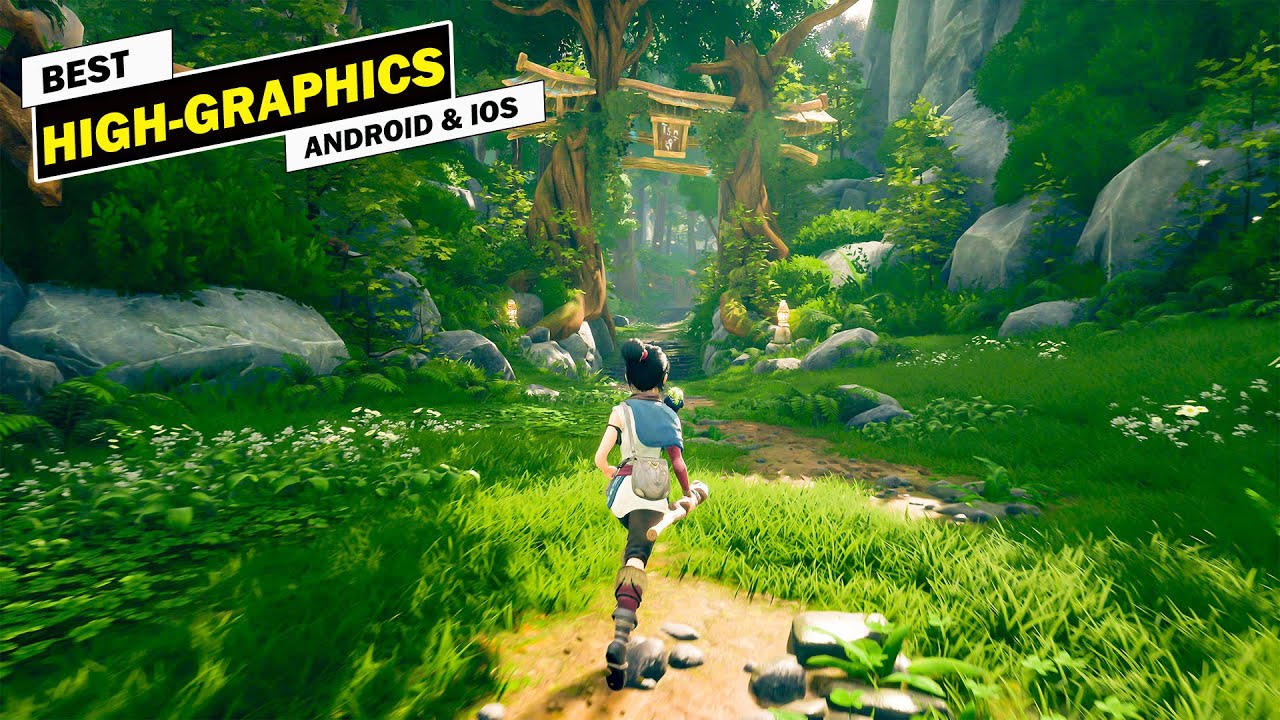