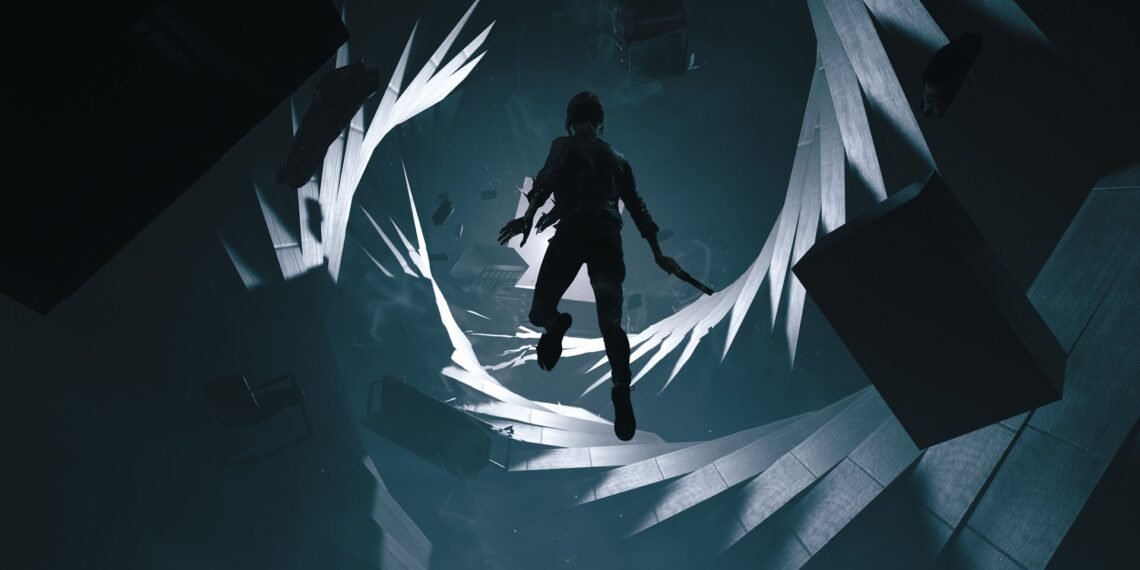 0
SHARES
2
VIEWS
Share on FacebookShare on Twitter
Xbox Game Pass just got a whole lot bigger. A total of eight games have been added to the service today including Remedy Entertainment’s superb supernatural action game Control and id Software’s frantic first-person shooter Doom Eternal (Win 10). Here are the latest additions to the service: 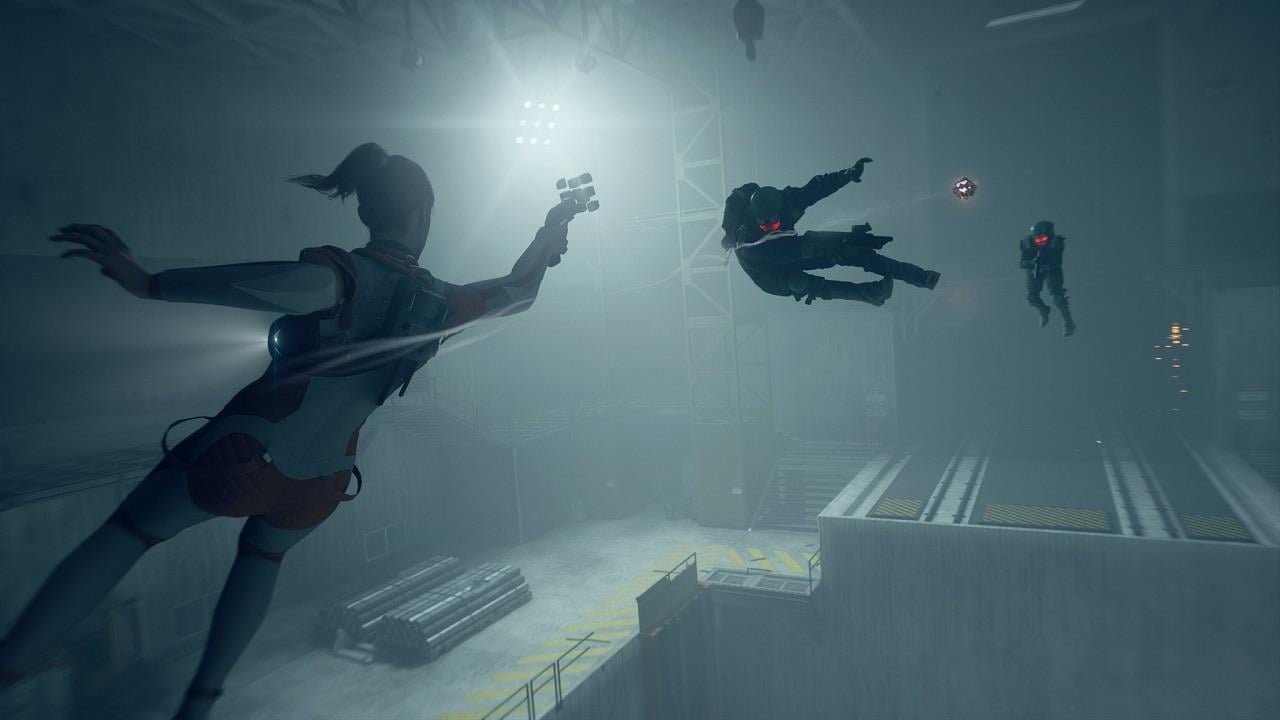 Description: After a secretive agency in New York is invaded by an otherworldly threat, you become the new Director struggling to regain Control.

From developer Remedy Entertainment, this supernatural 3rd person action-adventure will challenge you to master the combination of supernatural abilities, modifiable loadouts, and reactive environments while fighting through a deep and unpredictable world. 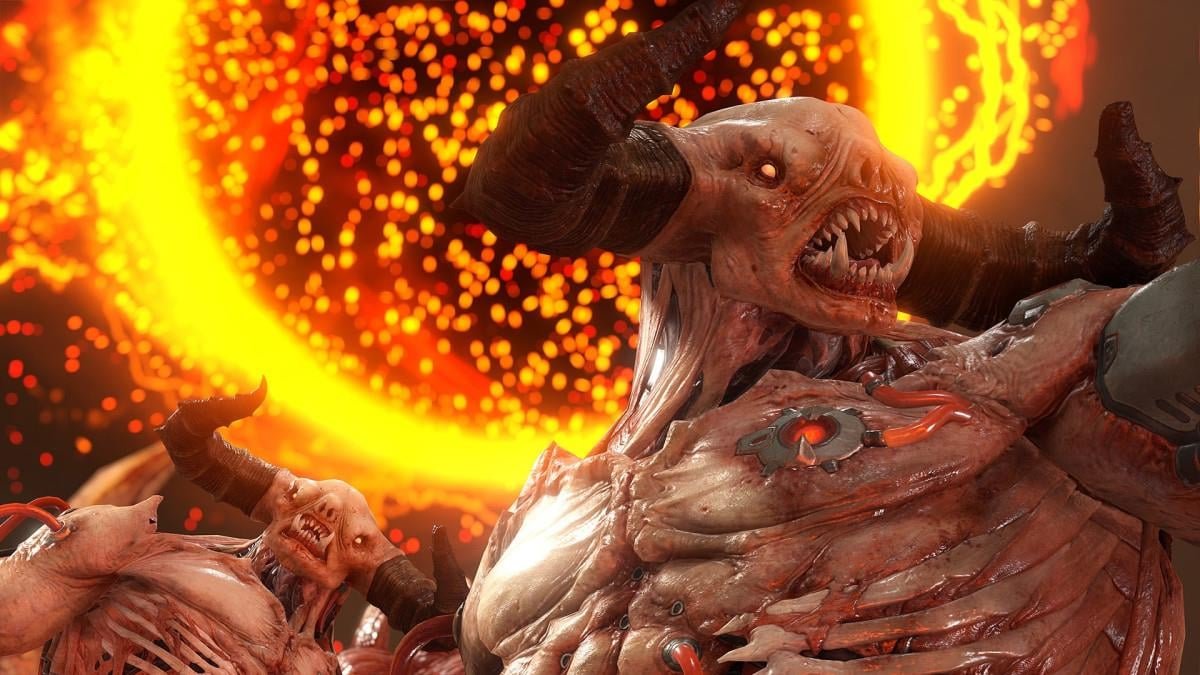 Description: Hell’s armies have invaded Earth. Become the Slayer in an epic single-player campaign to conquer demons across dimensions and stop the final destruction of…