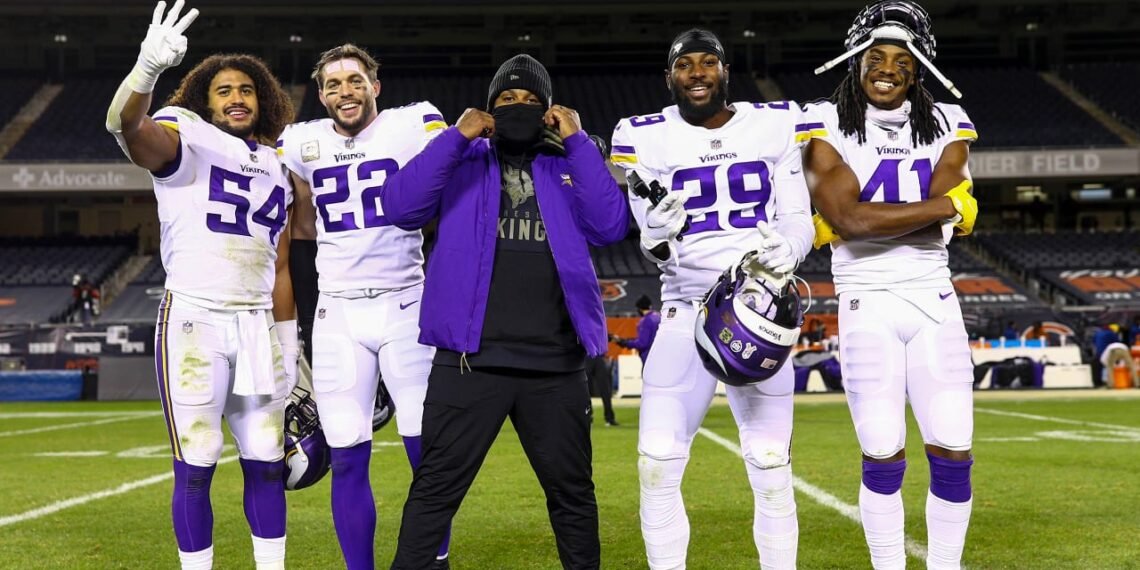 It’s been quite a year for Hercules Mata’afa.

The former undrafted free agent began the 2020 season as a defensive tackle in pass-rushing situations, but was released in mid-October.

The Vikings added him to their practice squad right away, where he spent the next few weeks transitioning to defensive end.

Mata’afa was added back to the 53-man roster and has since played meaningful snaps in wins over the Packers, Lions and Bears.

Andrew Krammer of the Star Tribune looked at Mata’afa’s rise in recent weeks.

Mata’afa, the third-year former Washington State standout, has earned a role in what has become a seven-man defensive line rotation after the Vikings traded defensive end Yannick Ngakoue over the bye week.

He has averaged 28 snaps in the past three games, many at…