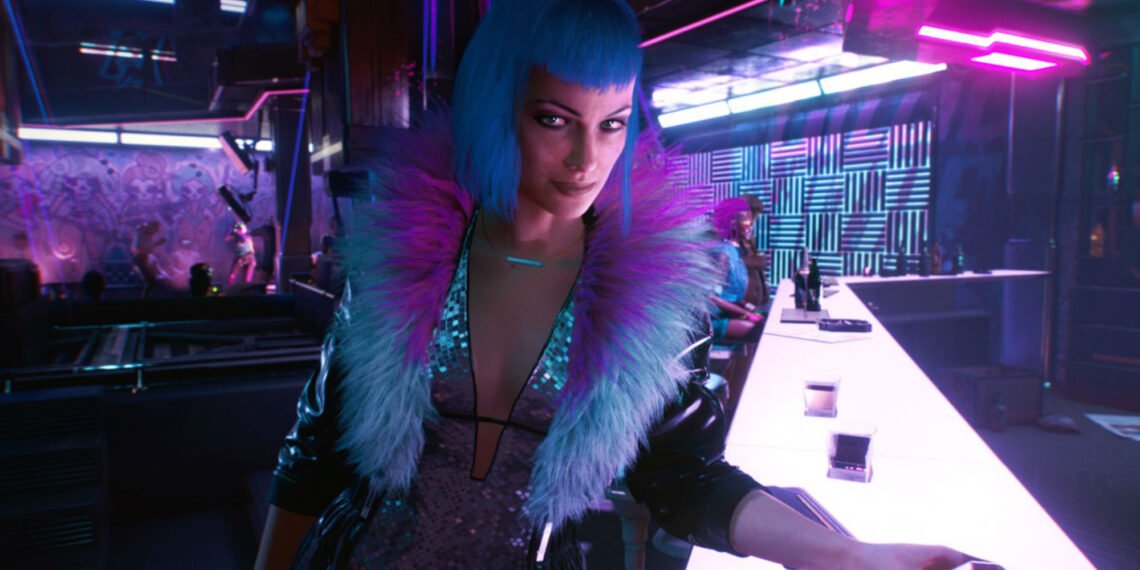 Customers looking to return Cyberpunk 2077 are not always blocked from accessing the game after refunds process, according to a report from Vice.

The game launched to mixed reception, after having a particularly tumultuous production cycle, and CD Projekt Red quickly began to offer refunds. Customers who purchased the game ahead of time or on its December release were eligible for a refund or a swap from console to PC version.

Despite the terms of the refund stating that customers must return their physical copy of the game, many have – according to Vice – been fully refunded without completing this step. The report features a customer who purchased the $250 collectors edition, received a full refund, and is still in possession of the physical game and all their limited-edition merchandise.

Gamers playing with a digital copy also seem to have avoided a return. Some report being…

Mamboo Games opens applications for publishing mobile games to everyone

Paranormal Stuff Pack release time and price for PC, PS4 and Xbox One

Paranormal Stuff Pack release time and price for PC, PS4 and Xbox One