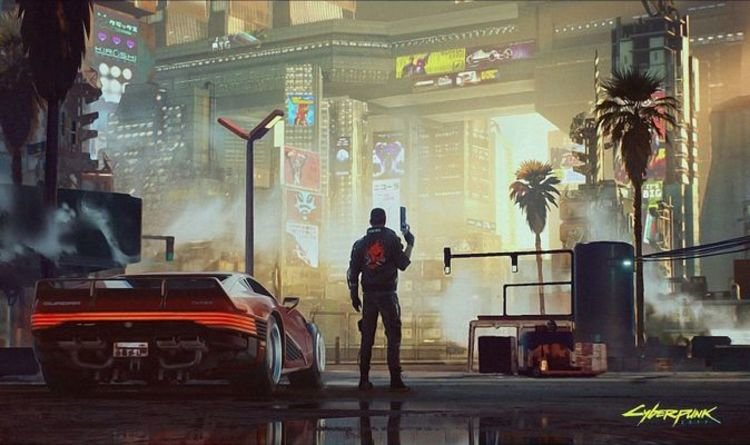 Cyberpunk 2077’s launch was a disaster, especially on PlayStation 4 and Xbox One.

While all versions of the open-world role-playing game have issues, the last-gen editions were particularly problematic.

In addition to game-breaking bugs, the PS4 and Xbox One versions had consistent performance issues that make for a scrappy experience.

Things were so bad on last-gen consoles that Sony pulled the game from PSN, while CD Projekt has agreed to issue refunds.

Fortunately, however, CD Projekt is working on some pretty major updates, beginning with “Patch #1” in January (which we’ll be referring to as update 1.07).

“This will be followed by Patch #2 in February. Together these should fix the most prominent problems gamers are facing on last-ten…

There Were Over 2 Billion Tweets About Gaming In 2020, Most Of It For Animal Crossing