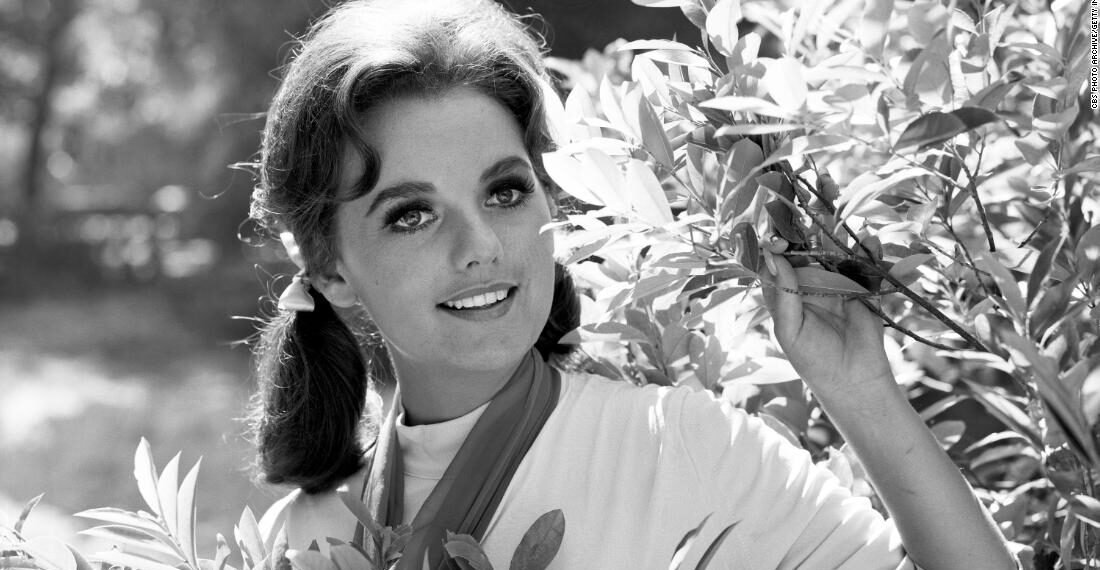 Born in Reno, Nevada, she represented her home state in the Miss America pageant in 1959.

That opened the door for her to start a career in Hollywood where she appeared in a multitude of television shows including “77 Sunset Strip,” “Maverick,” “Bonanza,” “The Joey Bishop Show” and “Hawaiian Eye.”

She later beat out 350 other actresses to nab the role of girl-next-door Mary Ann on “Gilligan’s Island.”

In a 2016 interview with Forbes magazine Wells revealed that the job was not as lucrative as many people believed.

“A misconception is that we must be wealthy, rolling in the dough, because we got residuals. We didn’t really get a dime,” she said. “I think my salary — of course, I was low on the totem pole, Ginger (Tina Louise) and Thurston (Jim Backus) got more — was $750 a week. Sherwood Schwartz, our producer, reportedly made $90 million on the reruns alone!”