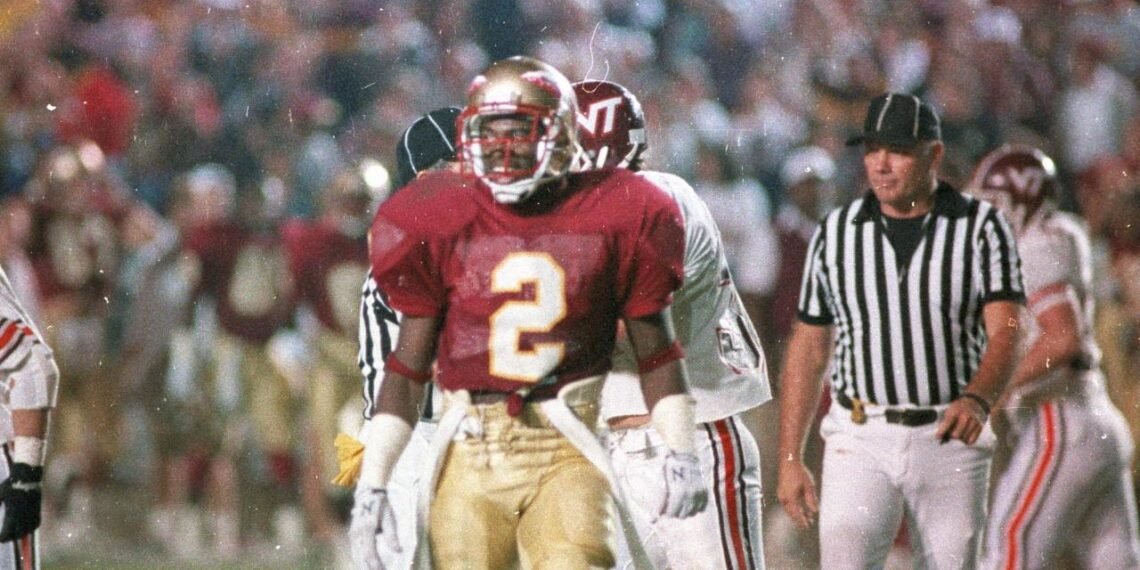 Deion Sanders, the former three-sport star at Florida State, was hired to be the head football coach at Jackson State. His head coaching career kicks off Sunday, Feb. 21 at home against Edward Waters.

Sanders was a two-time unanimous All-America selection on the gridiron for the Seminoles, he was an outfielder who was a major base-stealing threat on the diamond, and he was also a member of Florida State’s track and field team.

Here are some of Deion Sanders’s best performances in college. 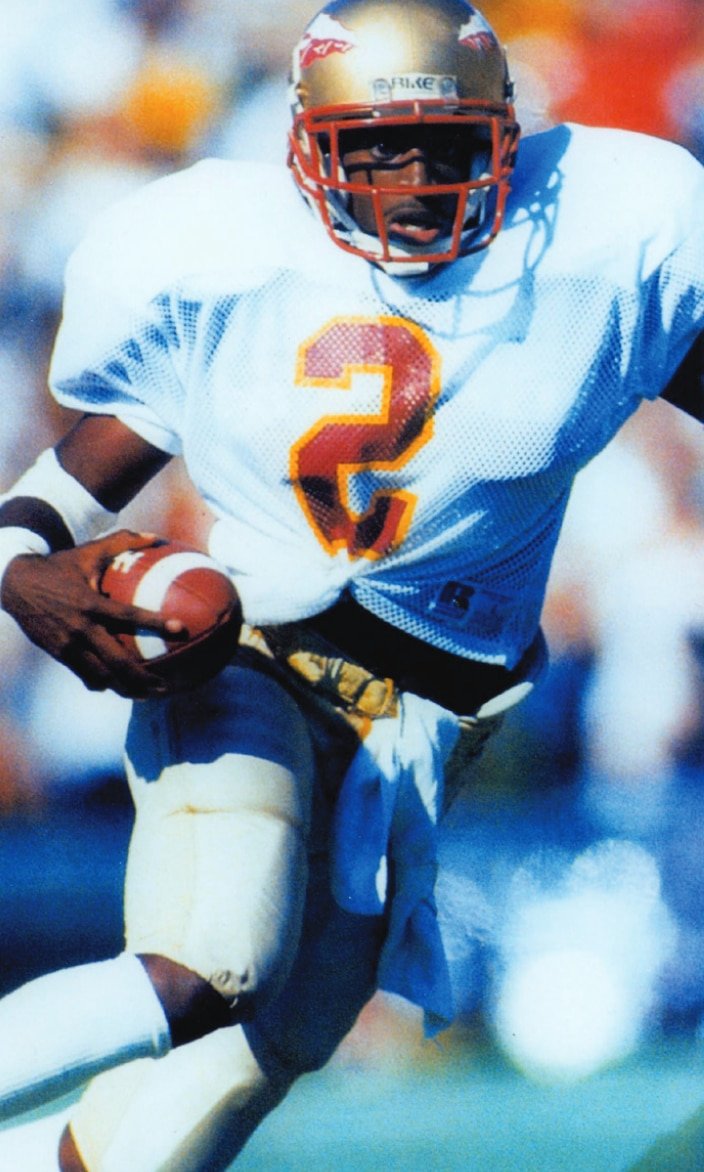 There are five 100-yard touchdowns in the history of Florida State football. The third one ever was scored by Deion Sanders, when he returned an interception 100 yards — the longest interception return in program history.

“Sanders intercepted a [Steve] Gage pass at the goal line early in the fourth quarter and raced a school-record 100 yards to score,”…

Galaxy S20 FE vs. other S20 phones: Here’s why the Fan Edition is so much cheaper