DiRT 5 review: One of the early highlights for Xbox Series X 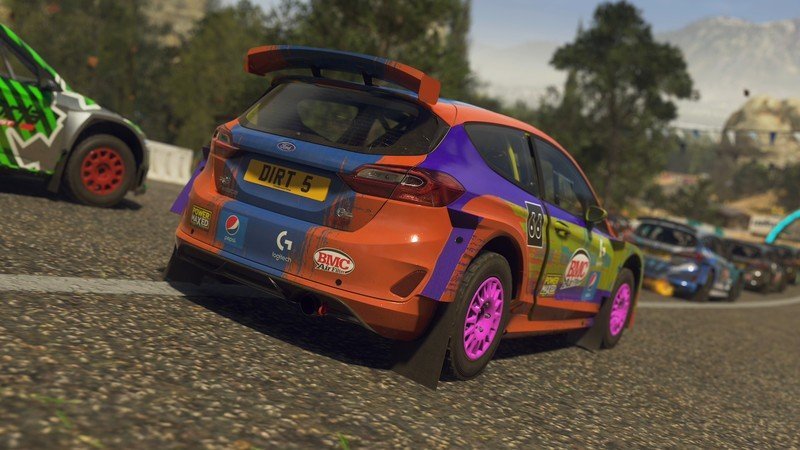 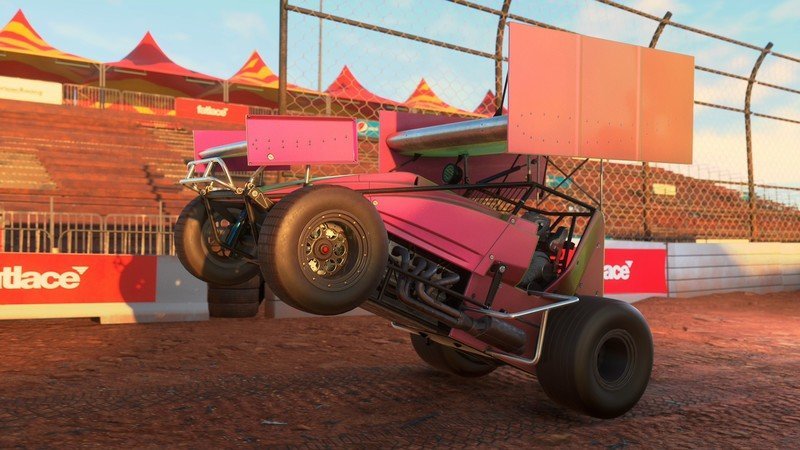 Earlier in 2020, Codemasters revealed that DiRT 5 would be one of the first Xbox Series X enhanced titles, unlocking the full power of the console with a 120hz high frame rate mode alongside a 4K60 resolution mode. And thanks to Smart Delivery, it would also be a free, seamless upgrade from the base Xbox One available at launch of Microsoft’s next-gen console.

Racing fans were already hyped for a new DiRT game that took us away from the super-serious world of stage rallying and back into the more casual, but still exciting world of the mainline DiRT series.

Even though there isn’t exactly a huge pile of Series X|S optimized games out there right now, DiRT 5 is easily one of the early highlights. It’s slick, stable and an absurd amount of fun with one particular game mode you’ll keep coming back to time and time again. 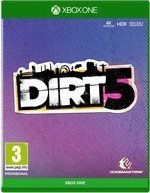 Devil May Cry 5 Vergil DLC Out Now On PS4, Xbox One, And PC

Devil May Cry 5 Vergil DLC Out Now On PS4, Xbox One, And PC