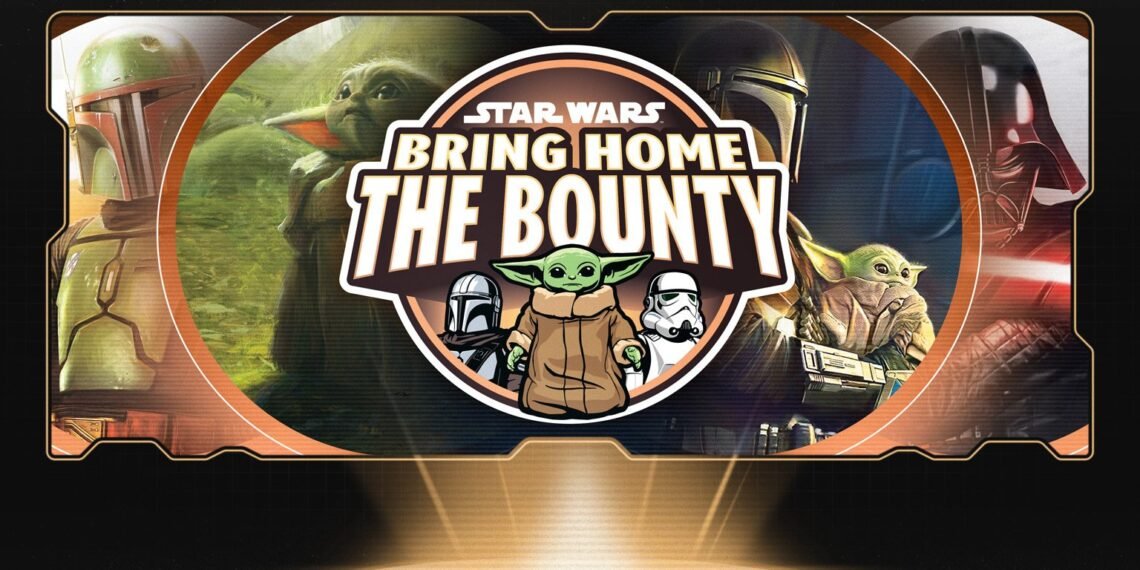 Disney and Lucasfilm could be set to reveal a new Star Wars game in December.

Yesterday the companies kicked off “a global consumer products, games, and publishing campaign” that will see new “Star Wars toys, collectibles, books, apparel, and more” revealed every Tuesday until the end of the year.

Week one of the ‘Bring Home the Bounty’ promotion included the announcement of new Star Wars action figures, Funko Pops and clothing.

An image (below) teasing upcoming announcements points to a video game-related reveal scheduled for December 14, although at this stage it’s unclear if it will be a brand-new title or something on a smaller scale.

Lucasfilm confirmed in January that its Star Wars exclusivity deal with EA was set to end by partnering with Ubisoft on a new open-world game. 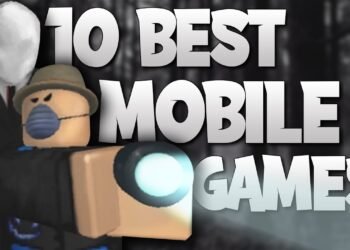