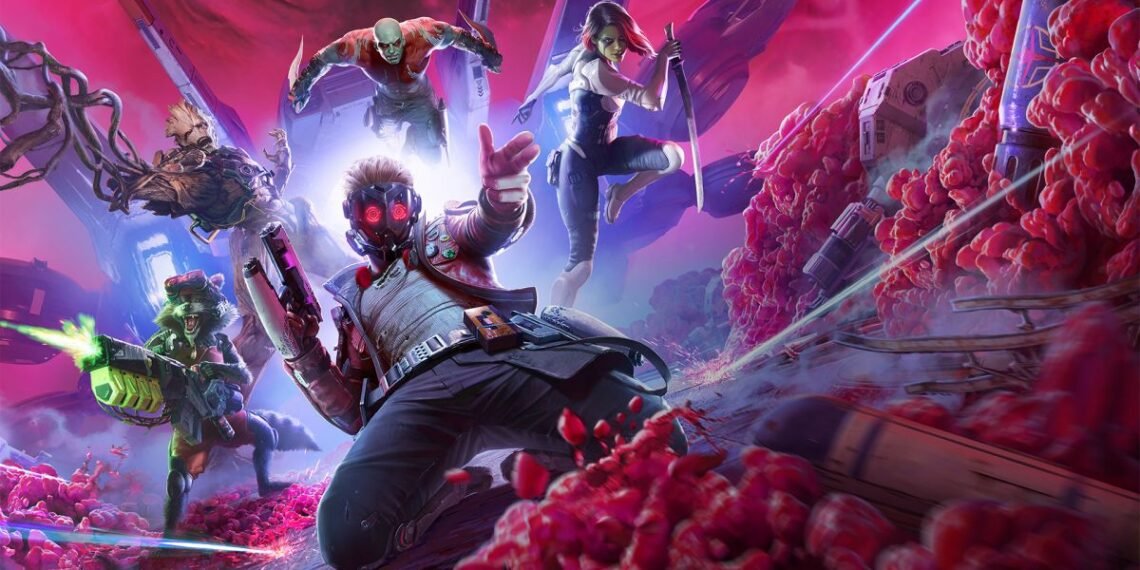 The success of Disney+ might lead to more video game adaptations of Disney properties.

“It’s been incredible,” Shoptaw says of the success of Disney+. “From a games perspective, we’re certainly excited about that platform being a place to go showcase new IP that hopefully then will turn into experiences on the game side. So as the traditional film cycle did for us for many years, Disney+ will play that role in addition to the film slate, with new or dormant IP that gets a new life.”