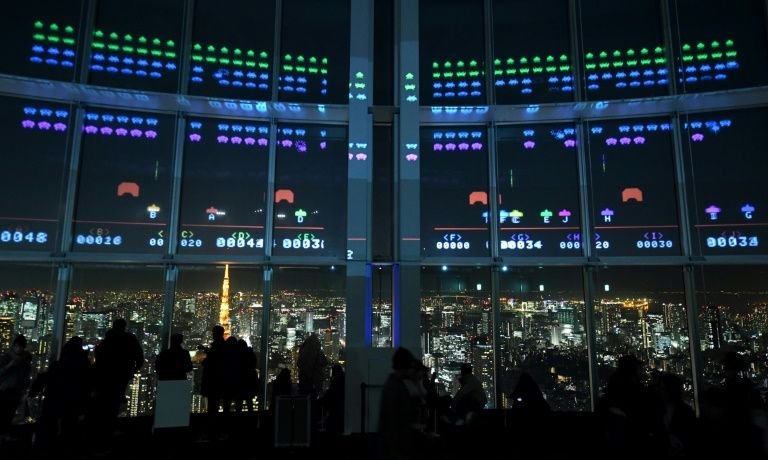 In the quarter of a century since Sony launched the groundbreaking PlayStation, video games have exploded into the biggest form of entertainment in the world, and analysts say the growing diversity of billions of players is reshaping the industry.

The Japanese tech giant and its American rival Microsoft are preparing to launch their latest consoles next week, competing in a $160 billion global market — bigger than film and music combined.

Earlier seen as niche entertainment usually marketed to young men, gaming has benefited from a 1990s push to attract more customers, analysts say, with the PlayStation leading the way in breaking down gender, age and class barriers.

“In the last couple of decades, we have witnessed a strong move towards the democratisation of gaming. Twenty-five years ago, gaming was still considered by most people a marginal form of entertainment,” said Guilherme…