DJI FPV drone unboxed ahead of launch, reveals all 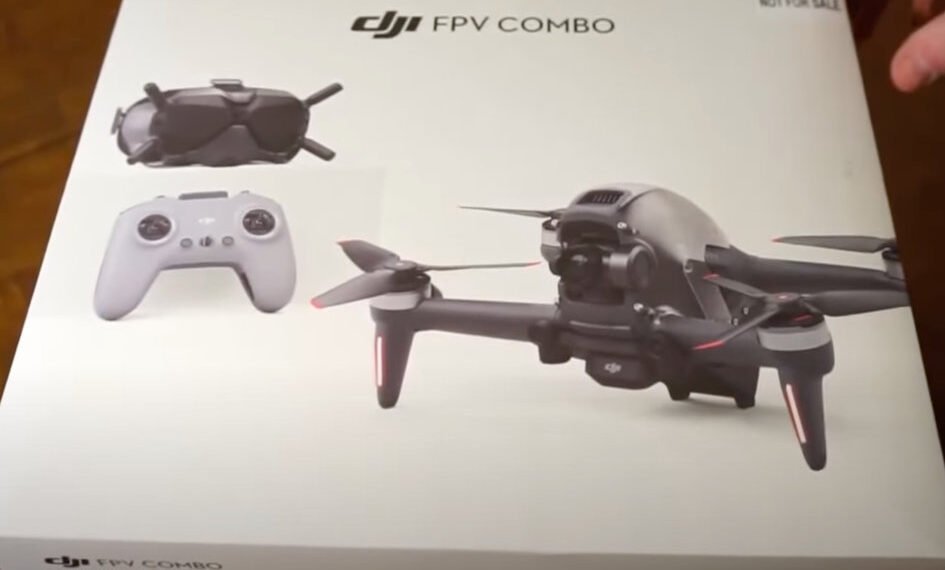 (Pocket-lint) – It looks a lot like DJI is preparing to launch a new drone. In fact, if an early unboxing video is anything to go by, we’re going to see a new category of DJI drone.

In the video we see a drone that’s designed, first and foremost to be used using FPV goggles as the monitor. In fact, the combo pack unboxed features those goggles which seem to feature antenna, undoubtely to ensure a reliable connection over distance.

As for the drone itself, that’s also quite different to the foldable Mavic-style drones we’re used to seeing on the consumer market.

Rather than sit underneath the drone, the camera is mounted higher up in the nose, with the body featuring a much more bulbous and rounded look than the shark-nose style Mavic…