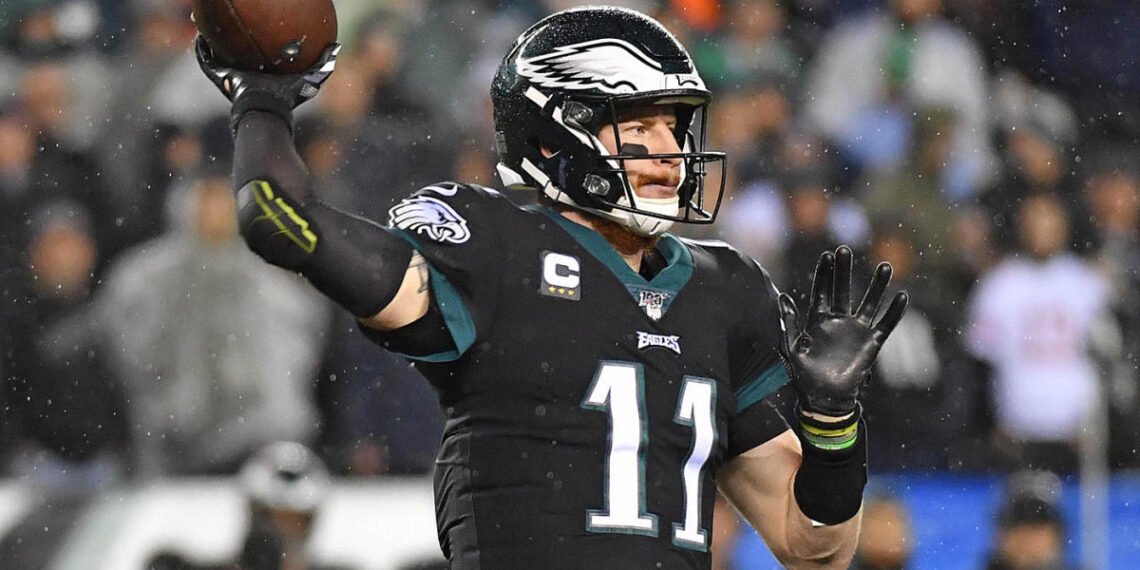 Teams trending in opposite directions meet on Sunday Night Football when the Philadelphia Eagles face the San Francisco 49ers. The Eagles (0-2-1) have yet to win this season, while the 49ers (2-1) have won two in a row. Philadelphia, however, has played well on the road the past few years, going 14-11 since the start of 2017. San Francisco is 13-12 at Levi’s Stadium during that same time frame.

The game from Santa Clara, Calif., is slated to start at 8:20 p.m. ET. Both teams will be without key players with Philadelphia missing tight end Dallas Goedert (ankle), and San Francisco without defensive ends Solomon Thomas (ACL) and Nick Bosa (ACL). The 49ers are favored by 7.5-points in the latest Eagles vs. 49ers odds from William Hill, while the over-under for total points scored is 45. Before making any 49ers vs….

Video Games Will Soon Account For Over 50% of U.K.’s Entertainment Market 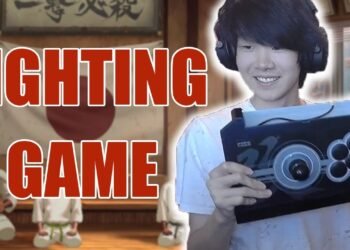 Video Games Will Soon Account For Over 50% of U.K.’s Entertainment Market