Electors meeting to formally choose Biden as next president 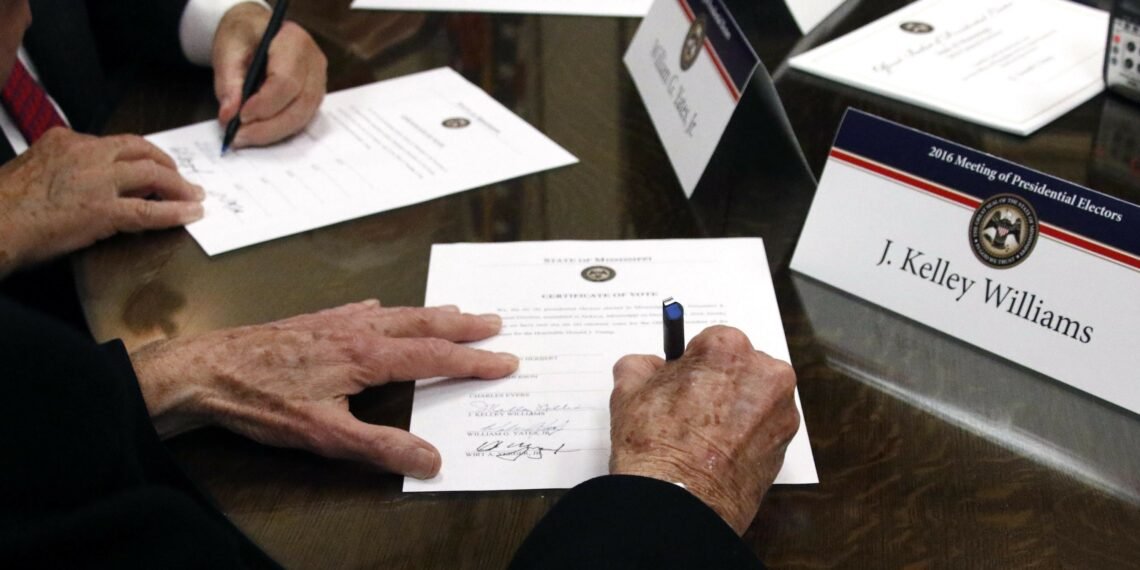 WASHINGTON (AP) — Presidential electors are meeting across the United States on Monday to formally choose Joe Biden as the nation’s next president.

Monday is the day set by law for the meeting of the Electoral College. In reality, electors meet in all 50 states and the District of Columbia to cast their ballots. The results will be sent to Washington and tallied in a Jan. 6 joint session of Congress over which Vice President Mike Pence will preside.

The electors’ votes have drawn more attention than usual this year because President Donald Trump has refused to concede the election and continued to make baseless allegations of fraud.

Biden is planning to address the nation Monday night, after the electors have voted. Trump, meanwhile, is clinging to his false claims that he won the election, but also undermining Biden’s presidency even before it begins. “No, I worry about the…

7 Weirdest Fighting Games We Swear We're Not Making Up