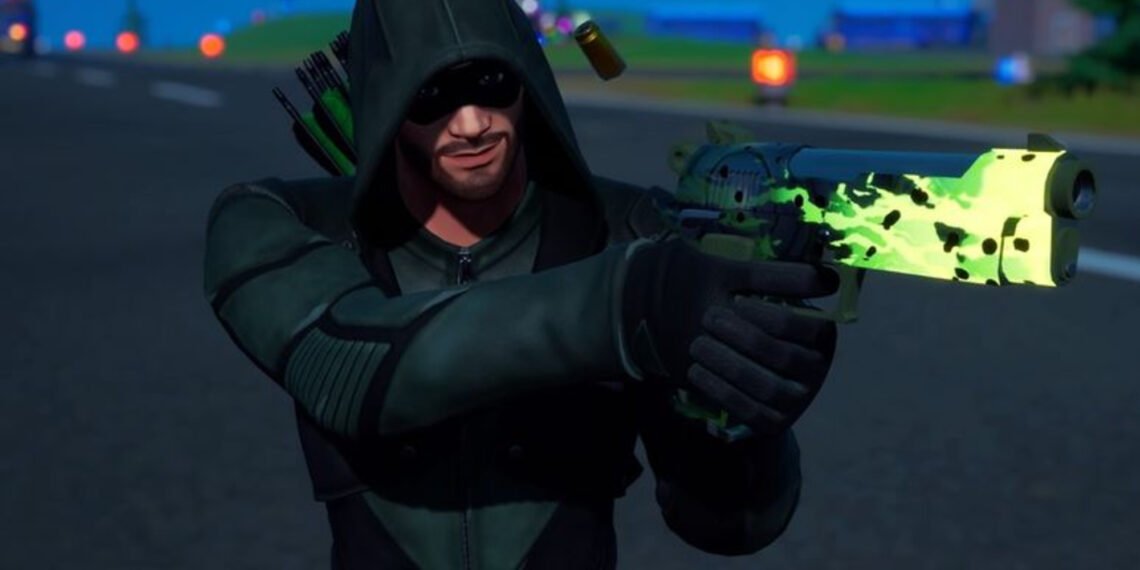 The DC archer’s custom skin was revealed on Twitter, and will be made available from December 31, 7pm ET (January 1, 12am GMT) onwards. The skin will be part of the game’s January Fortnite Crew Pack.

Never let the city down 🏹

The Fortnite Crew Pack is a recurring monthly subscription priced at US$11.99 that gives players access to 1000 V-Bucks a month, as well as exclusive skins and items. Players who sign up now will receive access to both December’s original Galaxia skin and January’s Green Arrow skin.

consoles outstripped PCs, but lost to mobile platforms in the global gaming market

Resistance Is Getting An Unexpected PS5 Upgrade

Resistance Is Getting An Unexpected PS5 Upgrade