Every Character Confirmed So Far 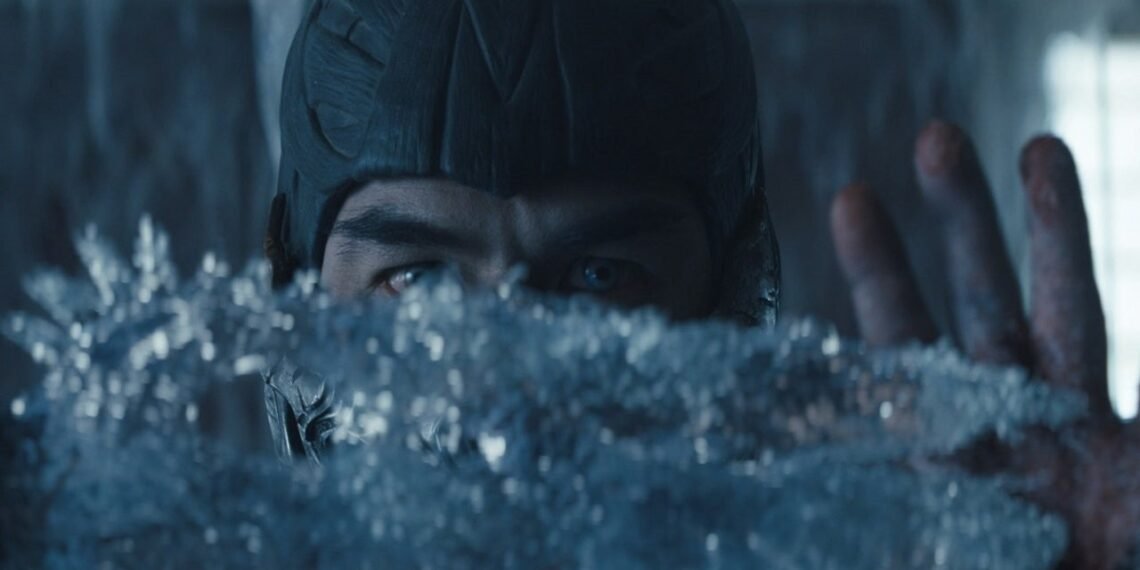 In a few short months, Warner Bros. Pictures will release its upcoming live-action reboot of the Mortal Kombat franchise. In the 29 years since the first game’s release, the franchise has featured a plethora of fighters, and fans can expect to see quite a few of them appear on screen. While franchise stars like Sub-Zero, Liu Kang, and Sonya Blade were safe bets, the film will feature a number of additional fighters to round out the cast. It remains to be seen which of these characters will have fleshed out roles, and which will be fatality fodder, but the current cast can be found below.