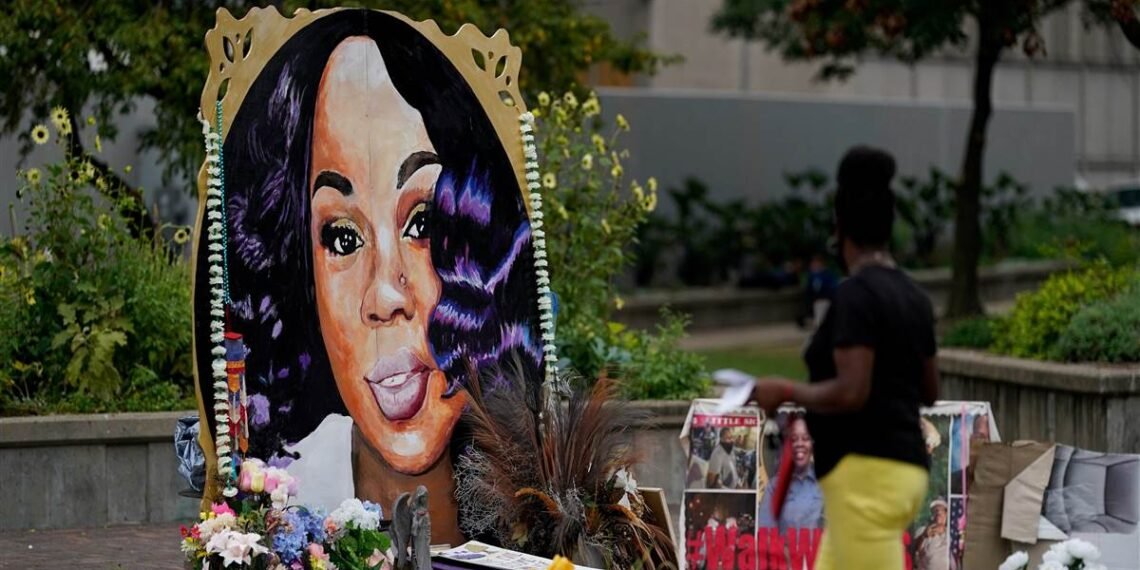 One of the police officers involved in the shooting death of Breonna Taylor in her home in Louisville, Kentucky, in March was charged Wednesday with first-degree wanton endangerment, but the officer whose shot killed Taylor was not indicted.

Judge Annie O’Connell announced the charges against the former Louisville detective, Brett Hankison, who was fired in June, during a grand jury proceeding. A warrant will be issued for his arrest, O’Connell said.

The charges accuse Hankison of firing blindly into several apartments and recklessly endangering Taylor’s neighbors, but do not charge him with firing at or killing Taylor. Two other officers involved in the March 13 incident, Detective Myles Cosgrove and Sgt. Jonathan Mattingly, were not charged.

Cosgrove fired the shot that killed Taylor, according to Kentucky Attorney General Daniel Cameron, but the grand jury considered his action…