EXCLUSIVE | From Star Wars to iPhone 12, how Dolby pushed the limits of sight and sound 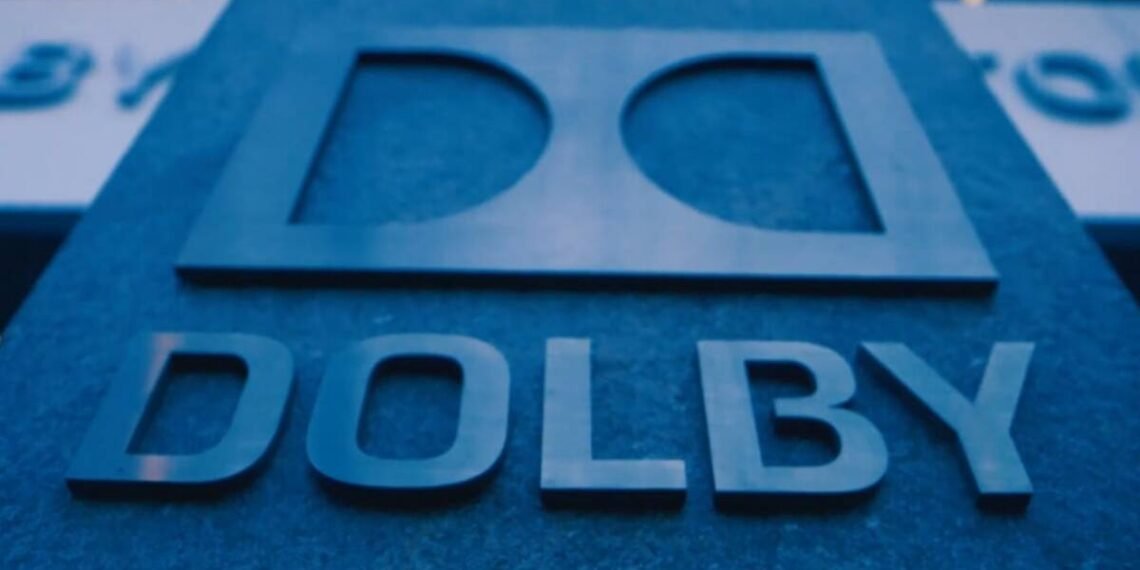 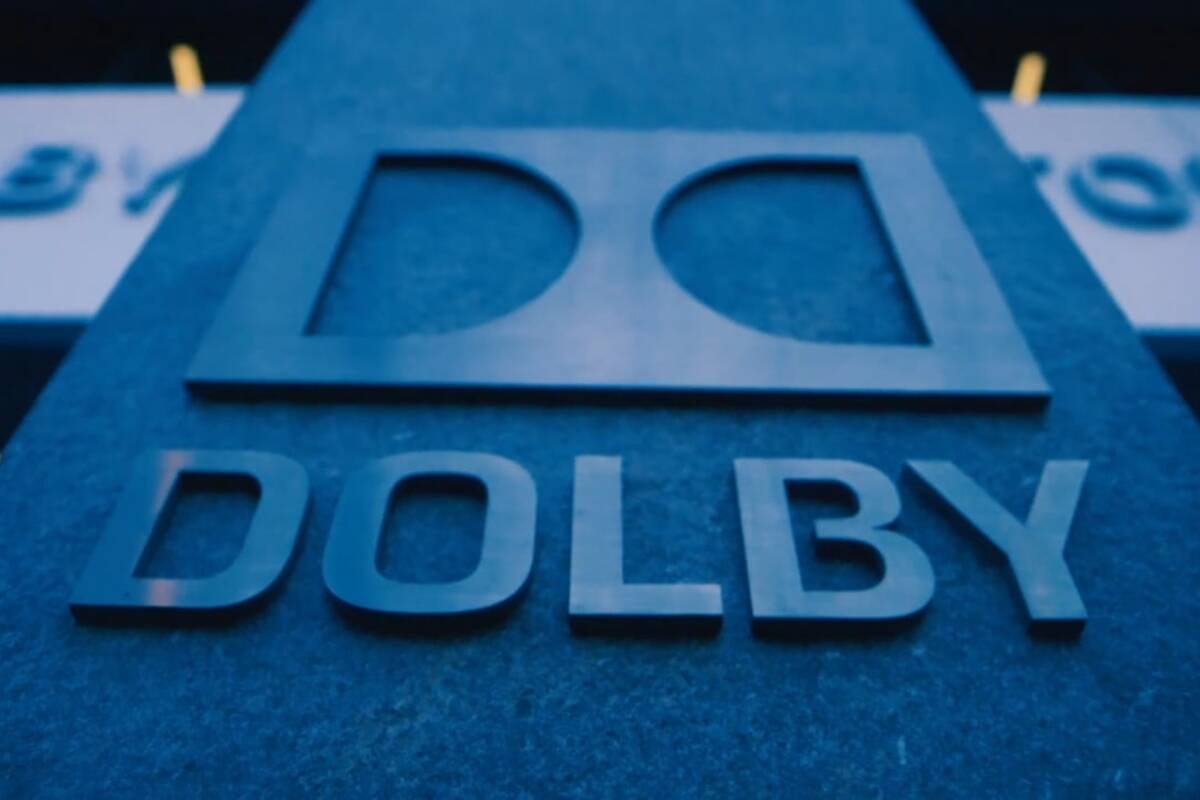 “Ray Dolby’s pioneering work in sound played a pivotal role in allowing Star Wars to be the truly immersive experience I had always dreamed it would be.”

Ray Dolby (1933–2013), an American engineer and inventor, founded Dolby Laboratories in London, in 1965, with a staff of four. The goal was to do things with sound that had never been done before. To push the limits. To help artists tell their stories, the…