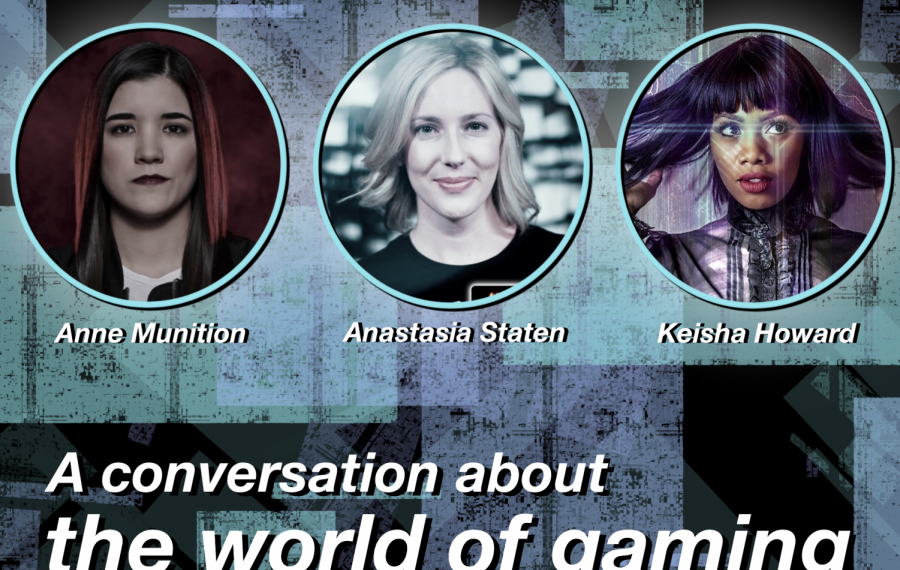 The video game industry is like a giant sandbox where imagination is as endless as grains of sand. Behind every great sandcastle, there is a need for the right tools to bridge the gap between a person’s imagination and making it a reality.

Chicago Ideas, a nonprofit organization focusing on inspiring action through accessible content, collaborated with Red Bull in the virtual panel “ExtremelyOnline: A Conversation About the World of Gaming” on Nov. 19 that touched on topics including careers in the industry and issues of diversity and inclusion.