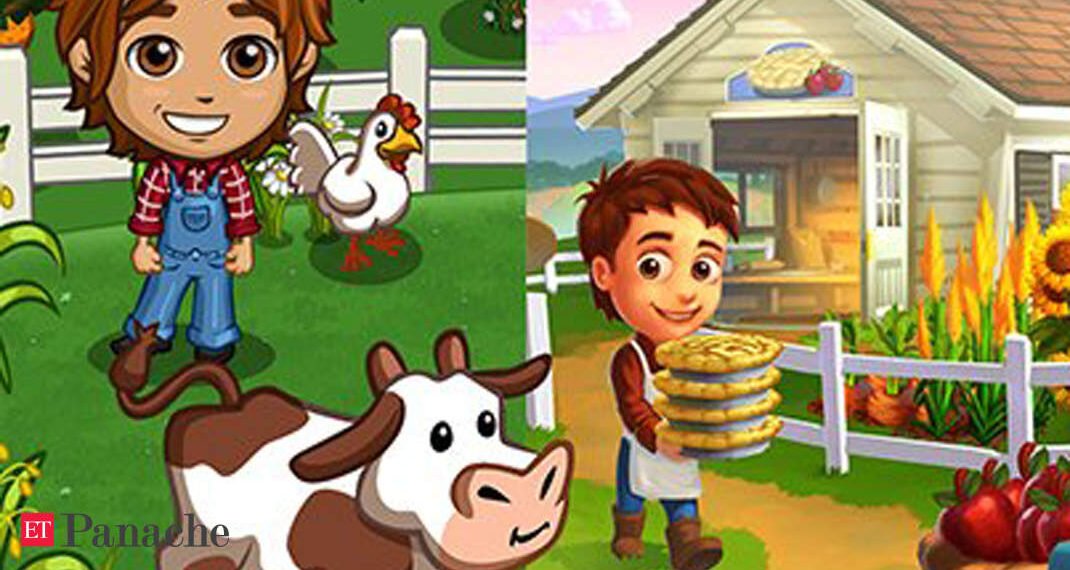 0
SHARES
3
VIEWS
Share on FacebookShare on Twitter
The original version of FarmVille, which was once the most popular game on Facebook, is officially shutting down. Mark Pincus, chairman of co-founder of California-based game developer Zynga, broke the news on Twitter. “Tomorrow, Zynga shuts down FarmVille on Facebook after 11 years. I wanted to share the story of how we created it and why it has played such an important role in the evolution of gaming,” Pincus said.

After 11 fruitful years, the days of ploughing, planting and harvesting with FarmVille are coming to a close. Thank… https://t.co/5DxvFo9y7m

Zynga’s FarmVille was one of the pioneers in tapping into Facebook’s burgeoning user base when they showcased the video game 11 years ago. Despite the lack of flashy graphics, the game became immensely popular, and Pincus reckons “real innovation” went into making games “accessible to…