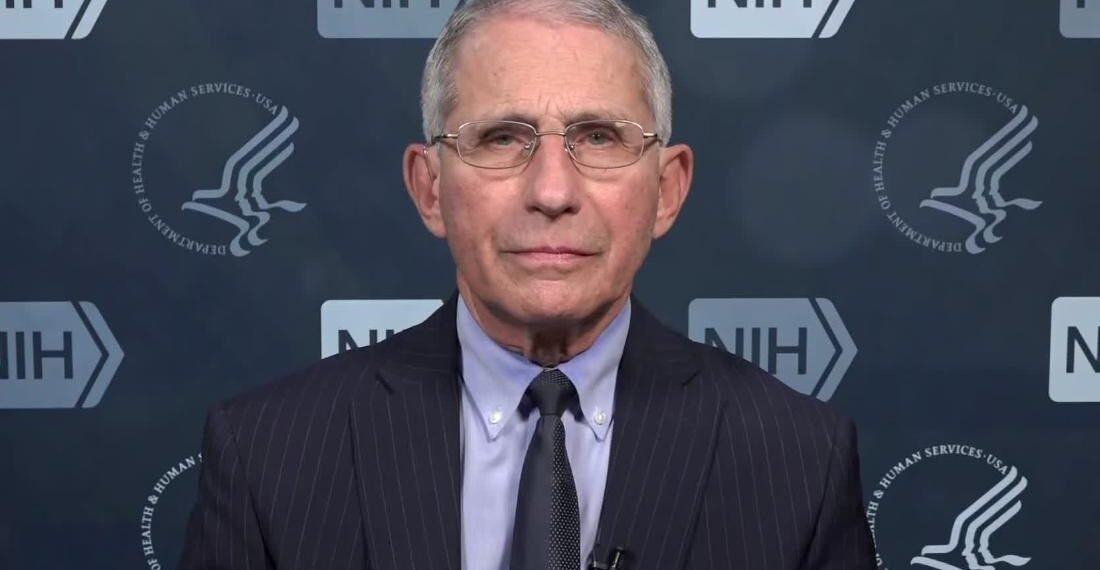 “A national mandate probably would not work,” he said on Sept 15 during a news conference with Vermont Gov. Phil Scott.

Fauci, the director of the National Institute of Allergy and Infectious Diseases, has been urging Americans to use masks for months. “I have trust in the American people that if we put a strong emphasis on the importance of wearing masks, that we will come around and do that and get that percentage up above the relatively low percentage of people that are using masks,” Fauci said on July 21 on NPR’s Morning Edition.

But he has said before that he doesn’t think a federal law would be the way to go.

“I don’t like to be authoritarian from the federal government, but at the local level, if governors and others essentially mandate the use of masks when you have an outbreak, I think that would be very important,” Fauci told Alabama Sen. Doug Jones during a Facebook live… 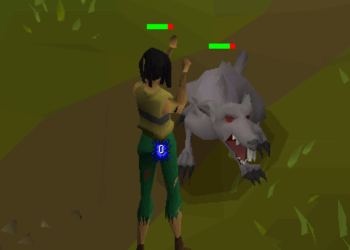