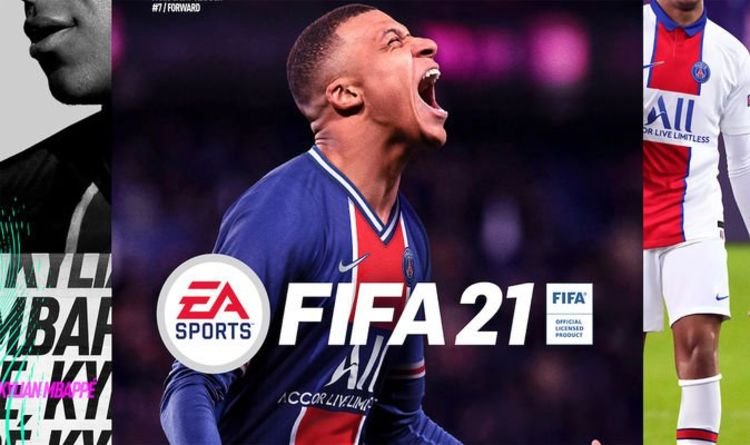 Football fans are wondering when the FIFA 21 demo will be released for PS4, Xbox One and PC.

The good news is that the FIFA 21 demo release date could be as early September 21 on all platforms.

That’s according to popular FIFA YouTube star Krasi, who has evidence that the demo will launch at 5pm BST UK time later today.

It all started when a famous Spanish YouTube star asked EA Sports how many retweets it would take for the FIFA 21 demo to launch on Monday.

EA Sports responded by suggesting that 10,000 retweets would be enough for an imminent demo launch, something that was achieved a short time later.

While it’s worth taking with a pinch of salt until EA Sports makes an official announcement, it would be unusual for the company to tease the launch of the demo if plans weren’t already in place for an imminent release.

If the FIFA 21 demo doesn’t launch later today, then it’s likely to have…