Fighting Flares Between Azerbaijan and Armenia 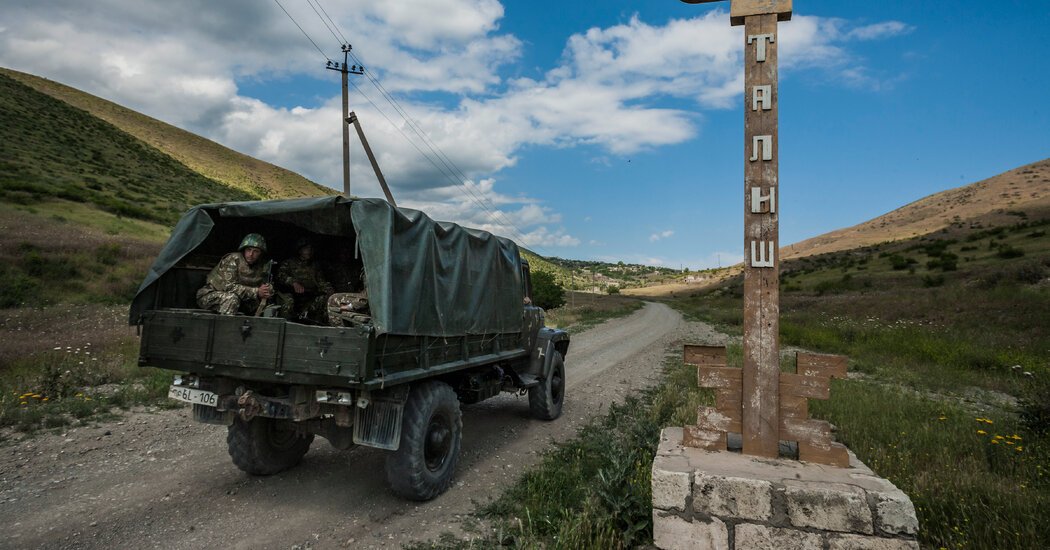 MOSCOW — Fighting that was reported to be fierce broke out on Sunday between Azerbaijan and Armenia and quickly escalated with the two sides claiming action with artillery, helicopter and tanks along a disputed border.

The military action centered on the breakaway province of Nagorno-Karabakh, a mountainous area north of Turkey and Iran where ethnic tensions and historical grievances have made kindling for conflict for decades.

The fighting on Sunday, however, was reportedly more severe than the typical periodic border skirmishes, and both governments used military language describing the events as war. Before Sunday, the last major escalation was in 2016. Each sides accused the other of using artillery against civilians.

“The enemy has started an attack” on the Karabakh region, the Armenian prime minister, Nikol Pashinyan, said in a post on Facebook. 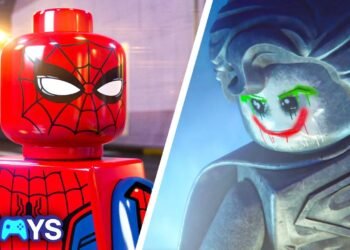