Square Enix closed out its E3 2021 presentation with an official reveal of Stranger of Paradise: Final Fantasy Origin, the previously leaked Final Fantasy spin-off from Koei Tecmo and Team Ninja. The game is slated to release in 2022, and it’s coming to PS4, PS5, Xbox Series X|S, Xbox One, and PC. What’s more, PS5 owners will be able to try the game out today.

As rumored, Final Fantasy Origin is an action-RPG in the vein of Nioh, featuring a much darker atmosphere than most previous Final Fantasy games. The game casts players in the role of a warrior named Jack, who sets off with his allies Ash and Jed to defeat Chaos.

Want us to remember this setting for all your devices?

Please use a html5 video capable browser to watch…

Grounded drops the 0.10.3 patch update with another handful of bug fixes and improvements 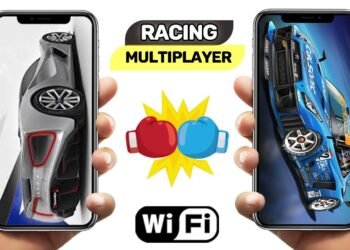 Grounded drops the 0.10.3 patch update with another handful of bug fixes and improvements