Prince Andrew has been completely removed from official royal life after the Queen stripped him of his military affiliations and royal patronages amid his ongoing sexual assault case.

Intended to distance the monarchy from the Duke of York, the dramatic move means he will no longer use the His Royal Highness royal style in any official capacity.

Buckingham Palace said in a statement on Thursday: “With the Queen’s approval and agreement, the Duke of York’s military affiliations and royal patronages have been returned to the Queen. The Duke of York will continue not to undertake any public duties and is defending this case as a private citizen.”

Virginia Giuffre, now 38, says she was forced into sex at 17 with the duke by his associates Jeffrey Epstein and Ghislaine Maxwell, and has brought a civil lawsuit against Andrew. He denies the allegations. 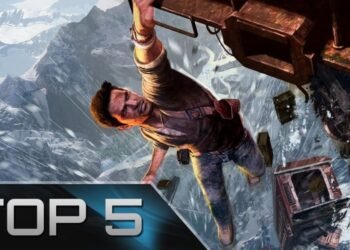