For Rams’ Aaron Donald, the real Big Game is a year from now – Orange County Register 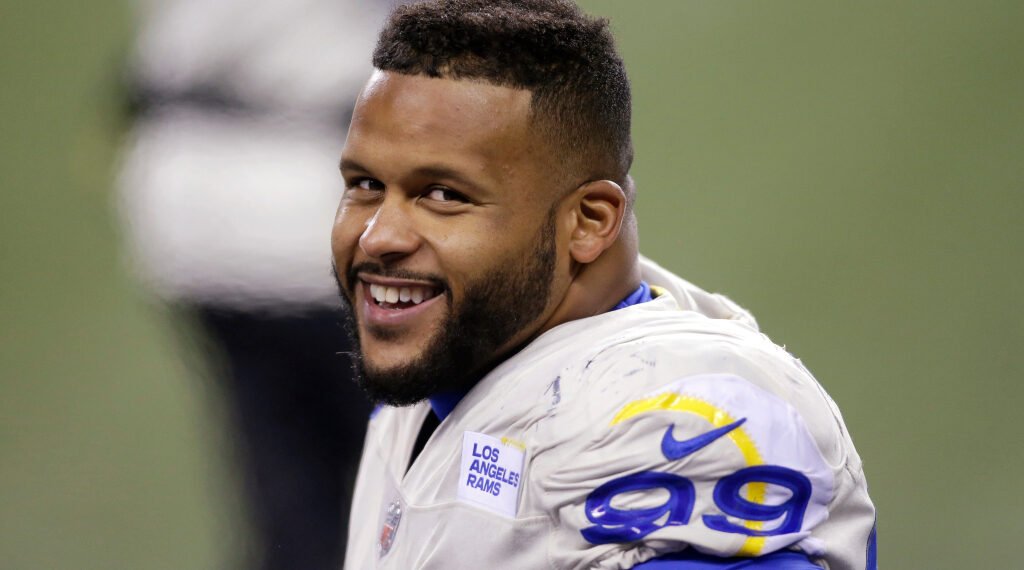 Aaron Donald reminded everyone listening Sunday that he has an all-consuming passion for the Super Bowl.

“I’ll probably watch a little of it, not too much,” the Rams defensive tackle said a few hours before the Kansas City Chiefs and Tampa Bay Buccaneers kicked off at Raymond James Stadium in Tampa. “I think it’s going to be a fun game to watch. But if it ain’t me playing in, my team, I don’t care too much about it.”

Next year’s Super Bowl, to be played at SoFi Stadium in Inglewood, now that interests him.