For these PBA rookies, life in the bubble means PS4 time 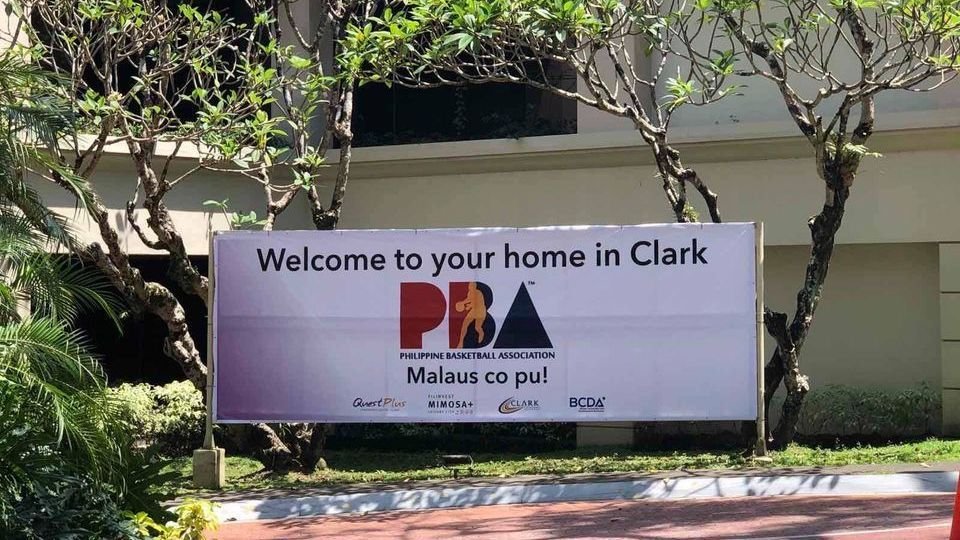 The sheer amount of games played daily in the 2020 PBA season restart doesn’t necessarily mean players can escape the boredom and weariness that will inevitably set in during down times inside the bubble in Clark, Pampanga.

So in packing for the Philippine Cup resumption — which could last from one to two months, depending on how far their respective teams will go in the condensed elimination round — this season’s rookies made sure they brought some essentials.

For most of them, this means lugging their gaming consoles to Quest Hotel.

“I’ll bring my PS4 to keep ourselves occupied,” said Meralco’s Aaron Black, drafted 18th overall last year, on Monday’s episode of Sports Page. “I’m rooming with Bong Quinto and we both have PS4s, so I might bring a TV as well so we can play online at the same time.”

“My PS4 for sure. I’m a gamer as well,” top pick Roosevelt Adams chimed in….