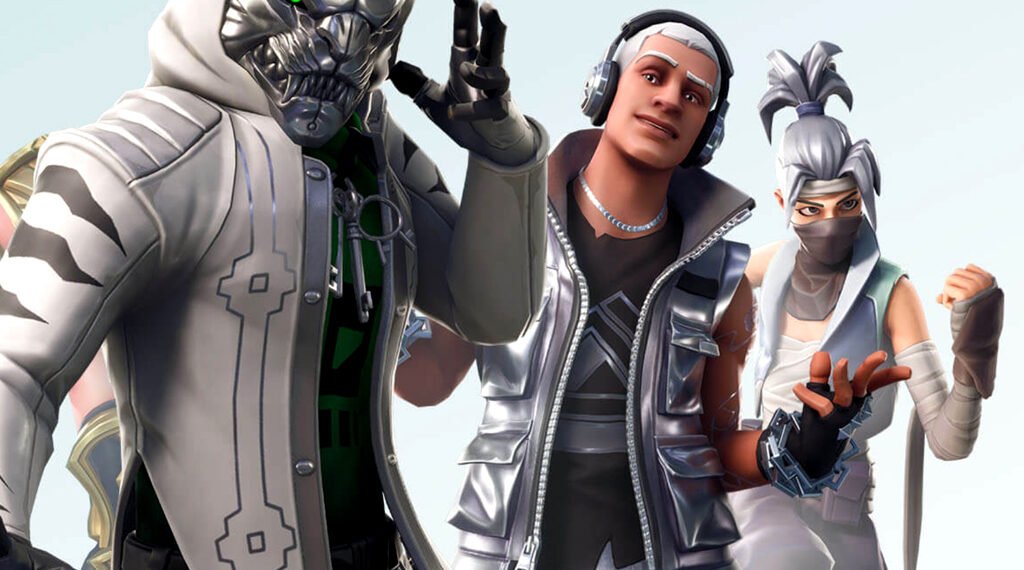 The launch of Fortnite Crew, the Fortnite video game’s new premium subscription service, went pretty well but its second month has been plagued by a variety of glitches, some of which still haven’t been fixed almost a week into January.

Some players had been unable to resubscribe to Fortnite Crew while others had been charged multiple times for the first renewal.

The biggest issue encountered by Fortnite players, including myself, is the delay in the distribution of 1,000 V-Bucks which are supposed to be gifted to subscribers every month upon membership renewal. While this month’s character, Green Arrow, seems to have unlocked successfully for everyone, a large number of people have yet to recieve their free in-game currency.