Forza Horizon 5 may release as soon as next year 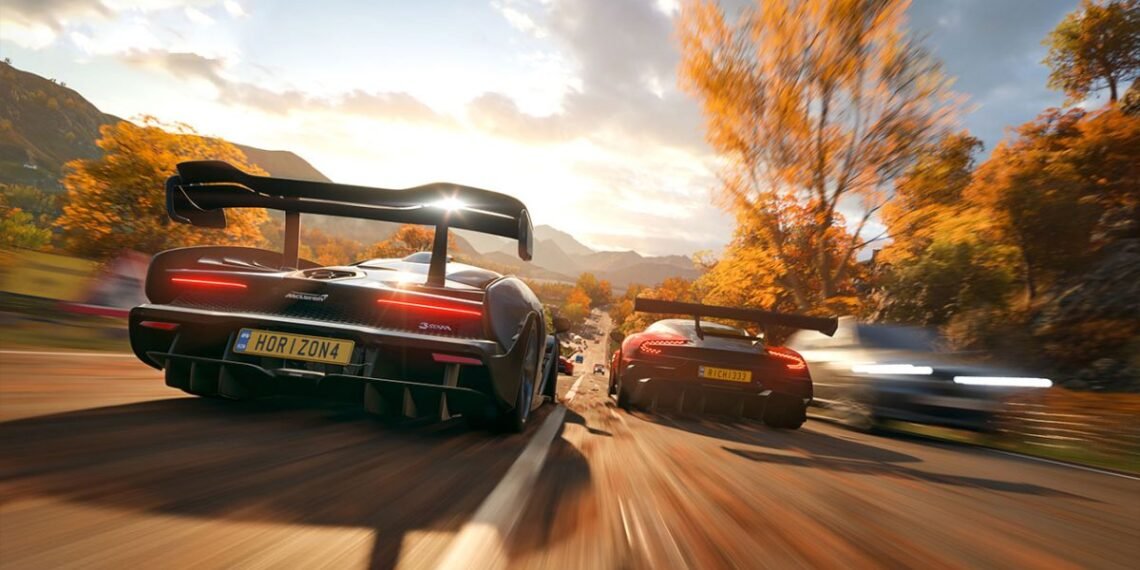 Forza Horizon 5 could release as soon as next year, according to an industry insider.

While we know a new Forza Motorsport is in development for Xbox Series X, as yet there’s been no confirmation when – or even if – a new Horizon game is on the way. However, GameBeat journalist Jeff Grubb suspects we’ll get to play a new Horizon game before the next Motorsport instalment – even though the former has yet to be announced.

“We saw Forza Motorsport get teased a few months ago [but] I think we might get the next Forza Horizon game first and I think that might be coming this coming year,” Grubb said recently on the Xbox Empire podcast (thanks, VGC).

“They’re in a weird situation where for some reason Playground says it does seem like they may be ready to go first. I think I know the setting, but I’m going to let them announce it.”

We learned Forza Motorsport is coming to Xbox Series…