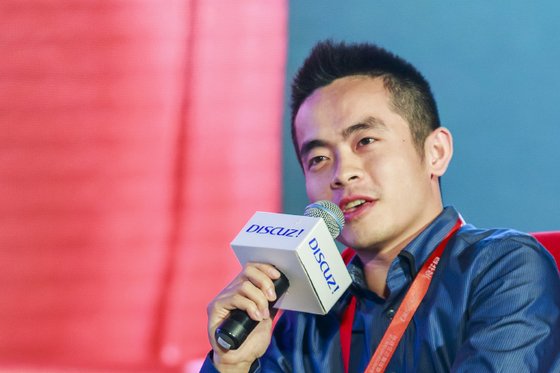 The founder of Chinese game developer Shanghai Kingnet Network Co. Ltd. has been jailed for stock manipulation in the second scandal to rock the gaming industry within a week.

Wang Yue was sentenced to five years and six months in prison and fined 10 million yuan ($1.5 million) by Shanghai No. 1 Intermediate People’s Court for manipulating securities markets, the company said in a filing (link in Chinese) to the Shenzhen stock regulator Saturday.

No details on Wang’s wrongdoings have been released by the company, court or regulatory bodies. The filing said Wang’s case hasn’t had an impact on the company’s operations as he no longer holds any position at Kingnet, though he does hold a 22.44% stake in the firm.

Stock price manipulation is not uncommon in China due to relatively lax regulatory oversight. Earlier this year, a group of 31 people in East China’s Zhejiang…