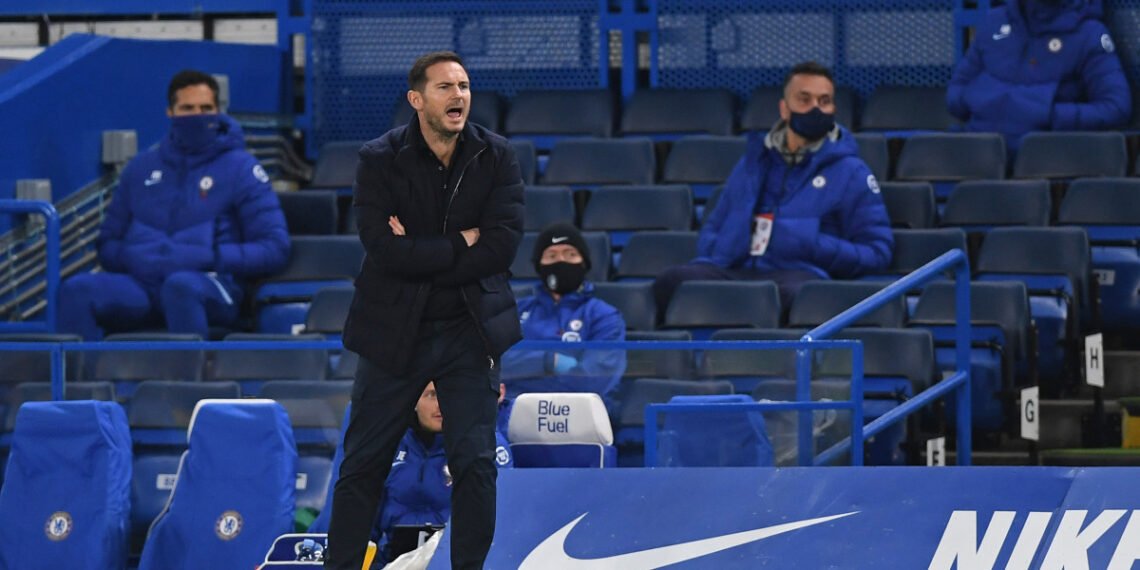 Frank Lampard has admitted that Chelsea now have the belief to see games out when they are under pressure.

Chelsea have seen an improvement at the back this season after they conceded 54 goals in the league last season, which was the most in a single season in the Roman Abramovich era.

They worked on the defence in the summer and it saw Lampard bring in the likes of Ben Chilwell, Thiago Silva and Edouard Mendy.

After coming from behind to win 3-1 against Leeds on Saturday in the Premier League, Lampard said the Blues have improved on being able to see games out in tight moments.

“We have got better at that – and the element of today’s game that felt a bit like last year was it was at 2-1 and we were missing chances and you feel nervous. I think now that hopefully, the players believe that we can see games out.

“There are moments where we have…