[This unedited press release is made available courtesy of Gamasutra and its partnership with notable game PR-related resource GamesPress.]

The release of Rover Mechanic Simulator is scheduled for this Thursday. Players’ satisfaction is our top priority, that is why over the last couple of months they had the possibility to test the game in Early Access. Full version reflects the feedback, comments and opinions we received from the community – says Jacek Wyszyński, the CEO of Pyramid Games. – After the PC release we will be further supporting the game with updates & DLCs. Soon we will also start porting it to PS4, Xbox One and Nintendo Switch – he adds.

Fantasian, Proxi and Wonderbox: All the Apple Arcade games we can’t wait to play

Fantasian, Proxi and Wonderbox: All the Apple Arcade games we can't wait to play 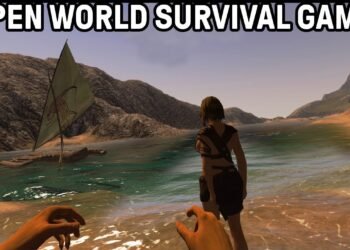