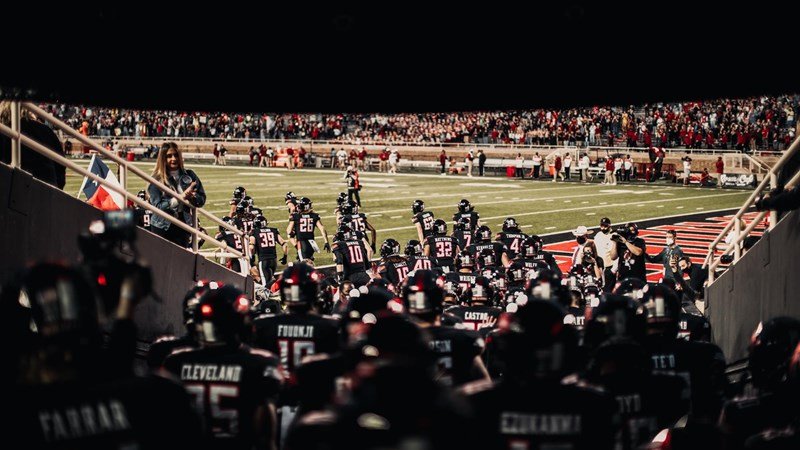 This weekend’s matchup reunites Matt Wells and Baylor head coach Dave Aranda as the two previously worked together at Utah State in 2012. Aranda was the Aggies’ defensive coordinator that season opposite of Wells, who was the offensive coordinator and was eventually promoted to head coach of his alma mater.

The game will be broadcast to a national audience on FS1 with Eric Collins on the call alongside analyst Ben Leber. Fans can access the game from their mobile or streaming device by using the FOX Sports app.

McDonald’s to launch its fried chicken sandwich in the U.S. next year