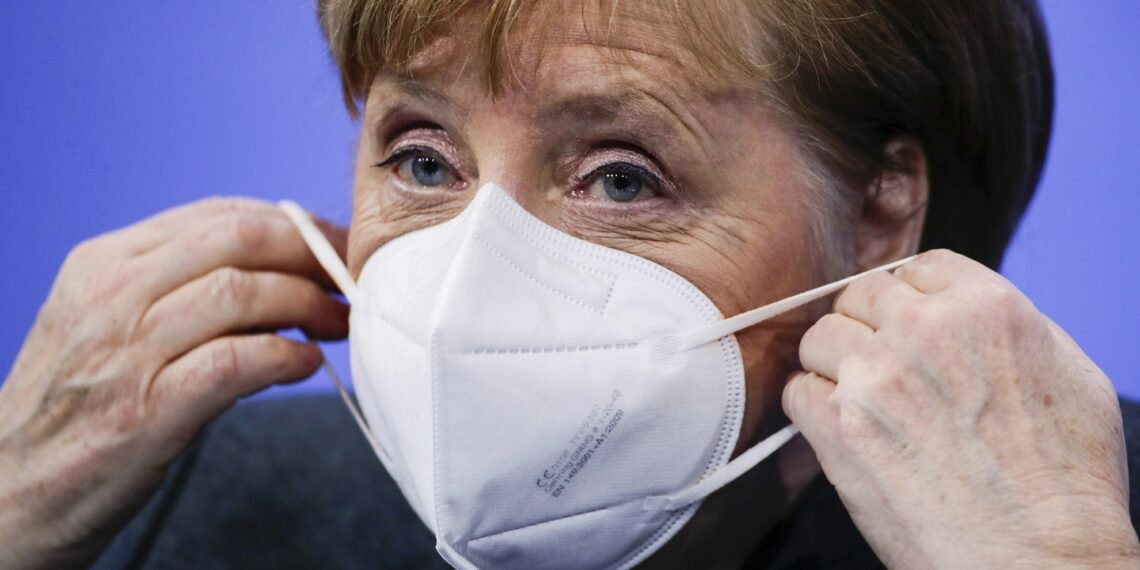 BERLIN (AP) — Chancellor Angela Merkel said Tuesday that Germany is extending its pandemic restrictions, including the closure of schools and stores, until mid-February amid concerns that new mutations of the coronavirus could trigger a fresh surge in cases.

Germany’s infection rate has stabilized in recent days, indicating that existing restrictions may have been effective in bringing down the numbers. On Tuesday, the country’s disease control center reported 11,369 newly confirmed infections and 989 deaths, for an overall death toll of 47,622.

“All our efforts to contain the spread of the virus face a serious threat,” Merkel told reporters in Berlin, noting that experts have linked surging infections in Britain and Ireland to the appearance of a more contagious virus variant there.

“Now is the time to guard against the danger posed by this mutated virus,” she said.

Unspottable Review – Bringing a new meaning to Among Us

Unspottable Review - Bringing a new meaning to Among Us