The Golden Knights’ series against the San Jose Sharks that was scheduled to begin Monday in Glendale, Arizona, was postponed by the NHL on Friday.

The teams were also scheduled to meet Wednesday at Gila River Arena with a limited number of fans in attendance. The league said the series will be rescheduled for later this season in San Jose, California.

The Knights’ game against the St. Louis Blues on Thursday at T-Mobile Arena was postponed after a player and a member of the Vegas coaching staff entered the league’s COVID protocols.

Defenseman Alex Pietrangelo was included on the NHL’s list of COVID protocol-related absences Thursday, though no new players were added to the list… 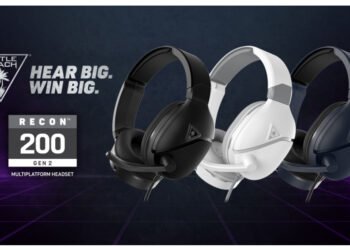