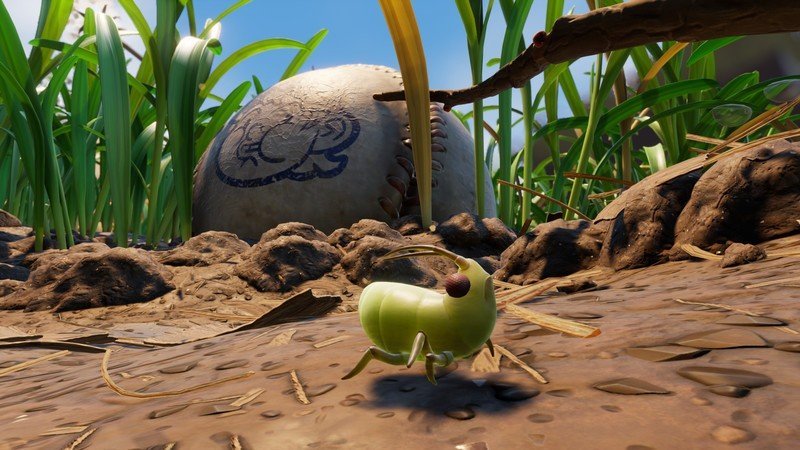 Grounded is closing out Monday with a bang by releasing the first patch update for the recently-released January Content Update. That update was notable for adding the much-anticipated flying insects to Grounded like mosquitoes, fireflies, and even bees. Now, patch update 0.6.1 is rolling out to Grounded’s early access on Xbox consoles and PC with a series of bug fixes and one small addition.

The headline features in this modest patch includes additional audio for flying insects, resolutions for a handful of crashes, and a few fixes aimed at save issues.

Grounded isn’t out in full yet, but it already looks set to dominate our list of Best Survival Games for Xbox when it does.

Worthplaying | ‘Judgment’ (PS4) Is Getting Remastered For PS5, Xbox Series X|S And Stadia

Worthplaying | 'Judgment' (PS4) Is Getting Remastered For PS5, Xbox Series X|S And Stadia