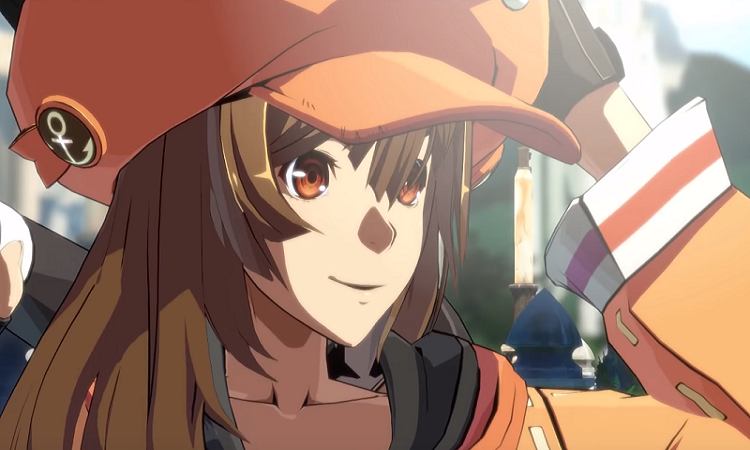 We already know when the new Arc System Works will arrive, the fighting video game specialists who have dated their next Guilty Gear Strive for April 9, 2021 on PC, PS5 and PS5, being able to access three days before with the Deluxe and digital editions Ultimate.

The date has come accompanied by a new trailer where it is promised that this installment will be a new beginning for a franchise that has been with us since 1998, when the first game was launched on PlayStation.

What makes this franchise special is a combination of the cell-shading graphic style with a fusion between 2D / 3D that makes us play games that seem to belong to an animated series.

In this installment we are going to have a campaign full of voice acting that promises to review the 20 years of Guilty Gear history like never before. There will be new characters to join the already known ones and a solid…