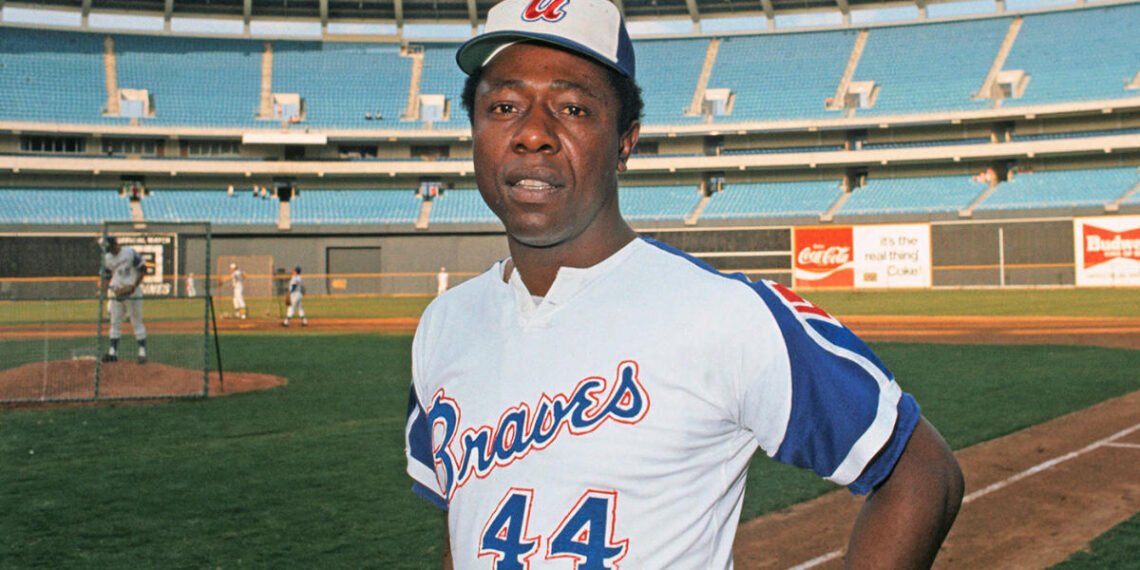 Hank Aaron, legendary slugger and Hall of Famer, died at the age of 86, the Atlanta Braves announced Friday morning. CBS46 in Atlanta first reported the news.

Aaron established himself as an inner-circle all-time great during the course of his 23-year career with the Milwaukee Braves, Atlanta Braves and Milwaukee Brewers from 1954-76.