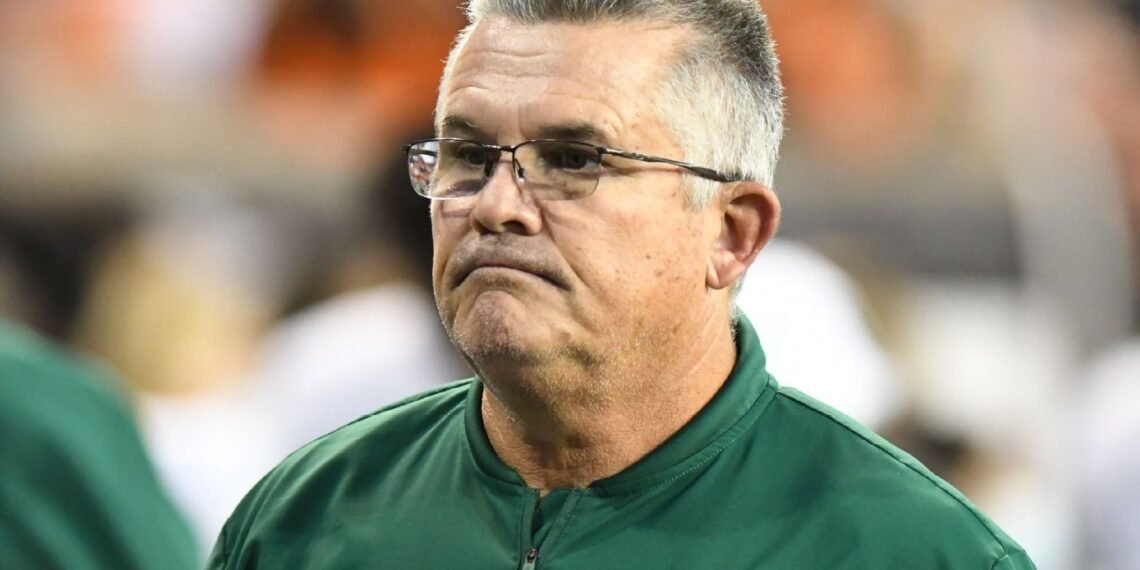 Graham’s decision comes a week after a state senate hearing in which former players provided testimony alleging verbal abuse and other problems within the culture of the football program. Athletic director David Matlin and other administrators remained supportive of Graham despite the allegations and the departures of 17 players via the NCAA’s transfer portal since November.

In a statement, Graham said he was not asked to step down following two seasons and an 11-11 record. He had three years left on a five-year contract and was earning $800,000 annually.

“Our staff poured our hearts and souls into our players and truly made a difference in their lives,” Graham said in a prepared statement. “I could not have asked more of their… 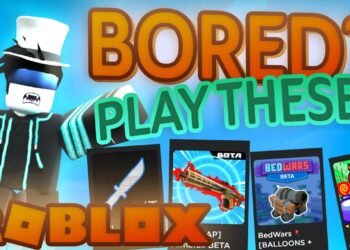