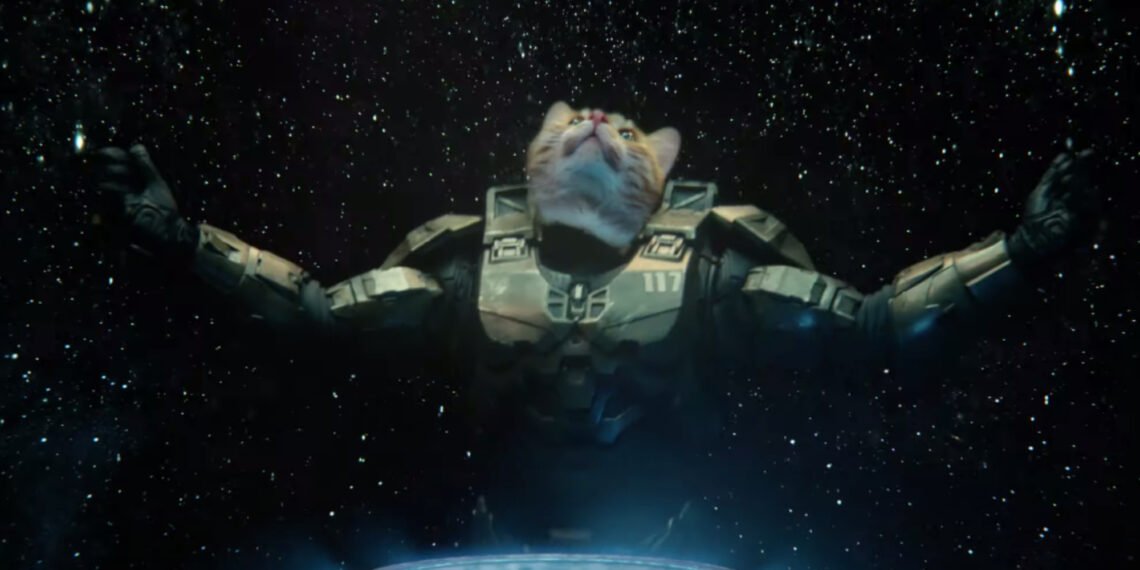 Microsoft has released a new ad for the Xbox Series X, helmed by filmmaker Taika Waititi, which is inspired by the console’s “Power Your Dreams” tagline.

The short film is titled ‘Lucid Odyssey’ and stars streamer Krystal Holmes – aka MoonLiteWolf – playing an Xbox Series X before being led into a dream state. Soon, she begins to see neon-outlined rabbits and whales floating above her, before she begins to fly and float around too.

Things get weirder when she heads into space and encounters Halo’s Master Chief DJing. He then takes off his helmet – which has never happed before in the games – to reveal that he was a cat all along, and end with the feline Master Chief dancing along to the beat.

Watch the ‘Lucid Odyssey’ ad below.

According to Microsoft, the short film was based on the real dreams that…