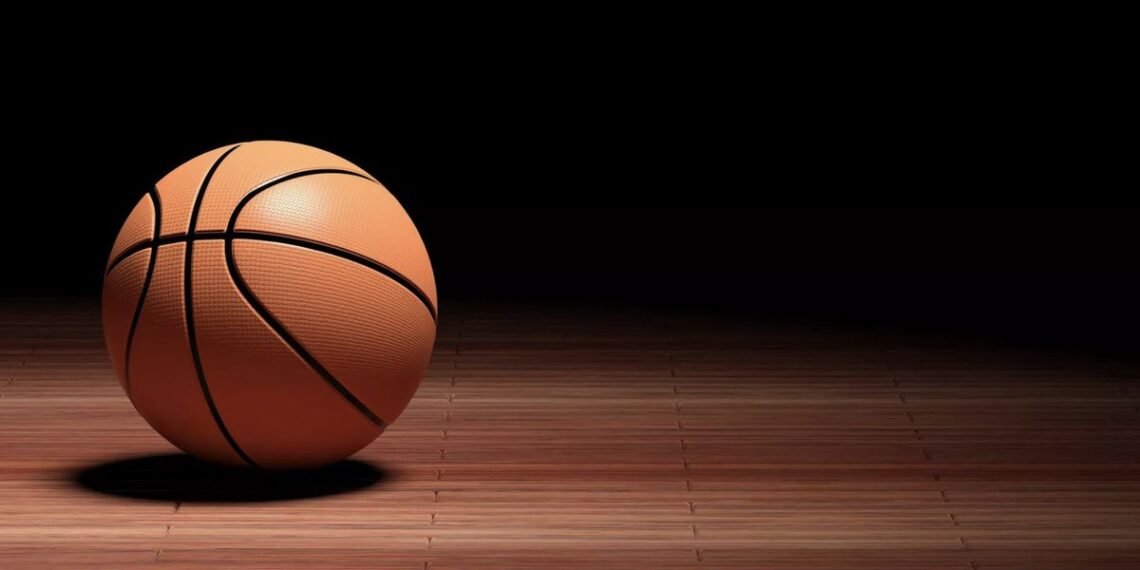 Brinlee McRae was golden for the Hawks, racking up 23 points and finishing the game with six defensive rebounds, three assists and five steals to lead Alta in the 51-44 win at home. Teammate Sadie Gardner added 10 points and eight rebounds in the winning effort.

For Granger, Caitlyn Olsen put up a big 17 points and Ruby Vaitu’u added another 12 in the loss.

After losing their momentum in the third quarter, the Lancers rallied back to retake their lead and secure the 49-42 victory over Roy. Hailey Cuppett was instrumental in the Layton comeback, scoring nine of her 16 points in the fourth quarter and hitting a crucial late 3-pointer to seal the win.

Saige Nielsen put up a game-high 20 points for the Royals in the loss, including four 3-pointers, four rebounds, and three assists….

‘Among Us’ most downloaded mobile game globally in 2020