‘Hogwarts Legacy’ might be shown during February’s State Of Play 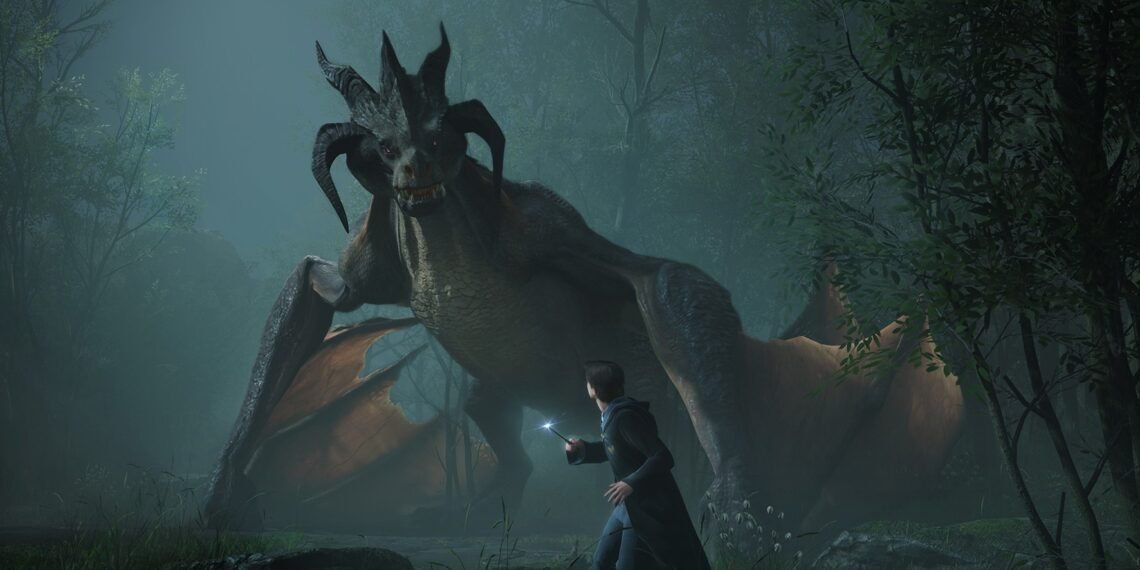 New rumours suggest that Hogwarts Legacy will make an appearance at the PlayStation State Of Play broadcast next month.

That’s according to journalist Tom Henderson on Twitter – best known for his insider knowledge on games in the Call Of Duty and Battlefield series, as well as leaks within the games industry – who said that the next State Of Play live stream could possibly show a big title.

“The current rumor is that the next Sony event looks like it could be in February based on this month’s media events and past PlayStation dates,” he said. “It’ll probably be State of Play, but it has the potential to be a pretty big one IMO.”

These dates Henderson is referring to are most likely the same dates that past State Of Play broadcasts have taken place. It’s possible that February’s live stream will take place during the same time period.

The current rumor is that…

A ‘Grand Theft Auto’ Mobile Game Could Be In The Works 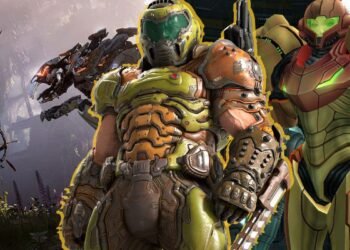