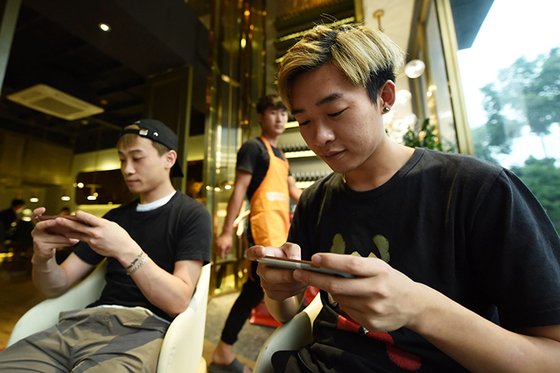 Last month, “Honor of Kings” raked in $240 million in revenue, representing a year-on-year increase of 87%, according to research firm SensorTower.

The Chinese mainland accounted for the lion’s share 96% of “Honor of Kings” total revenue for the month, followed by Taiwan with 1.5% and Thailand with 1.2%, the statistics showed.

PUBG Mobile, a battle royale title also developed by Tencent, generated $198 million in revenue, taking the second spot, putting an end to its months-long dominance in…