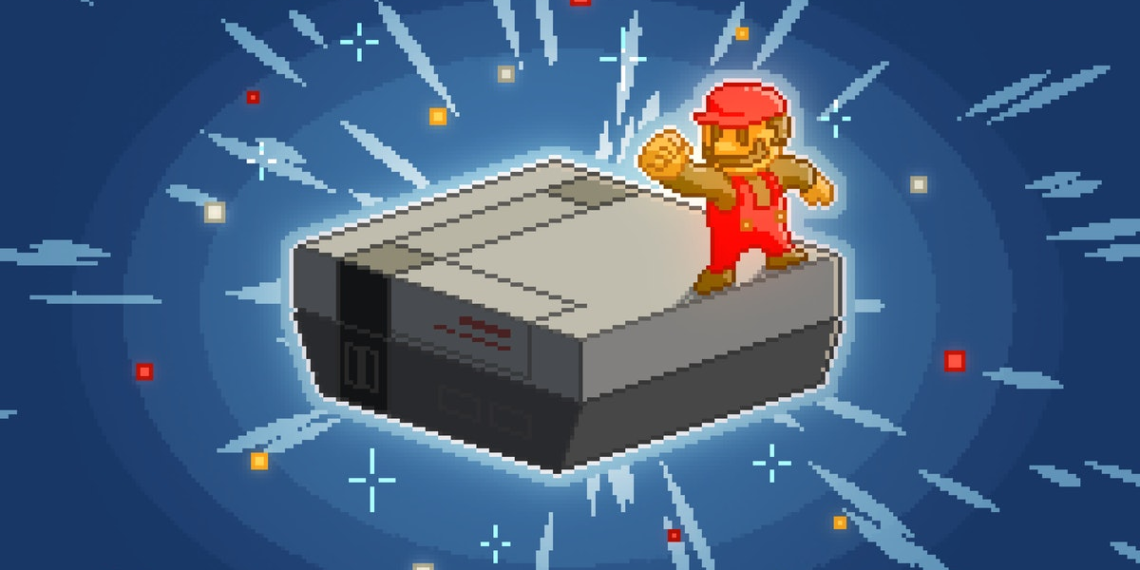 The video game industry has changed a lot in the 35 years since the U.S. launch of the Nintendo Entertainment System.

From online gaming to virtual reality, there’s a lot that the inventors of the NES never could have predicted. But the biggest surprise might be that the pixelated visual style invented out of necessity back in the 1980s is still relevant today.

The first Nintendo system to launch outside of Japan, the NES proved to be an unstoppable force, despite the efforts of competitors like Atari and Sega. Nintendo sold close to 30 million consoles in the U.S. alone by December 1991 and its life-to-date sales have surpassed 60 million. The NES was the definitive console of its generation, so much so that it inadvertently launched an “8-bit” game style that modern developers still use despite having nothing to do with 8-bit consoles. 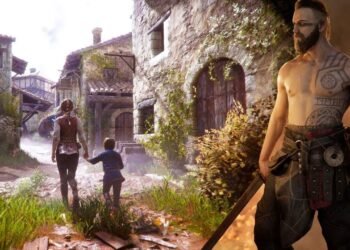