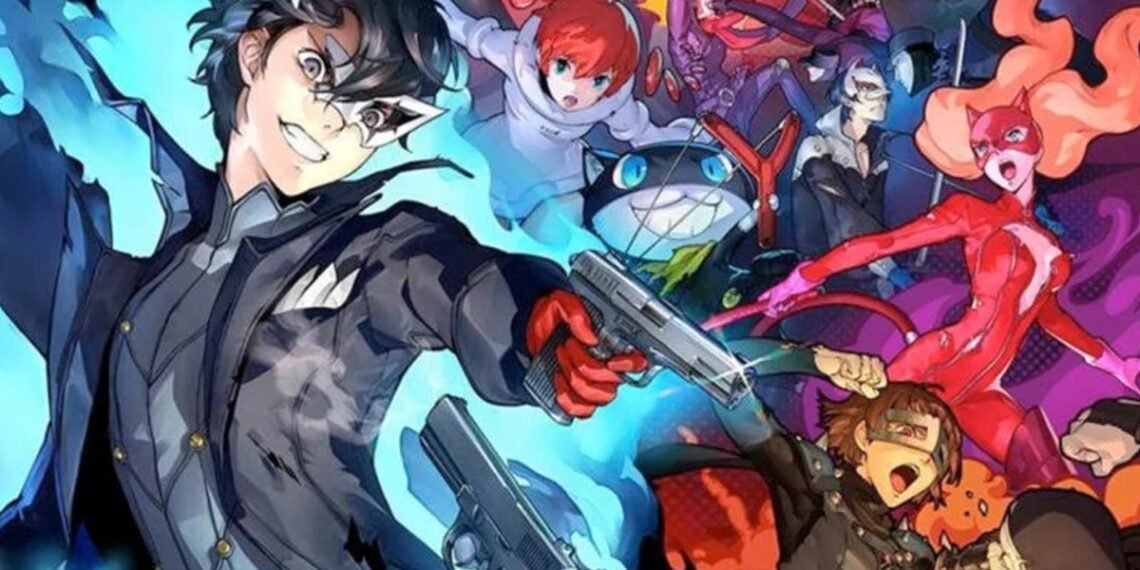 In Persona 5, Japanese social life was overthrown by the Phantom Thieves. Now, the popular Japanese role-playing series is back with a brand new escapade. Persona 5 Strikers is essentially a sequel to the original, but it also adds a few gameplay changes, including a shift to Dynasty Warriors-style gameplay.

Persona 5 Strikers will be released globally on February 23, 2021, but you can get a sneak peek at the game through a secret demo. Here’s how to do it.

What’s in the Persona 5 Strikers demo?

The Persona 5 Strikers demo was released in Japan in early 2020, prior to the game’s original launch. It includes a few combat sequences and a handful of conversations. Although the demo is entirely in Japanese, the combat is rather easy to understand.

How to get the Persona 5 Strikers demo on Nintendo Switch?