If Apple follows its own rules, you’ll soon be able to stream your Xbox to your iPhone 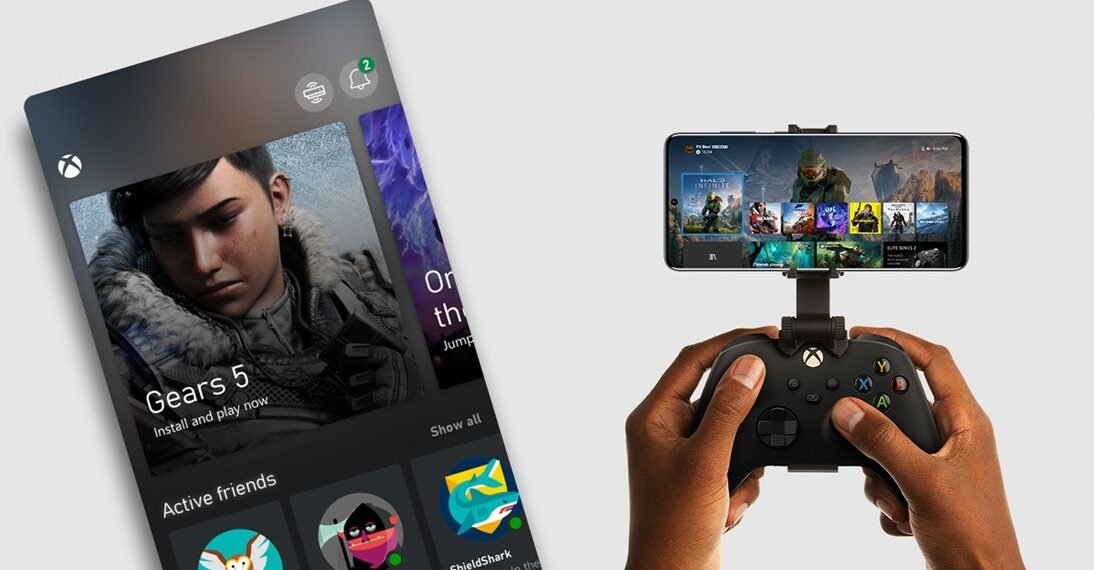 But Microsoft has another form of game streaming that isn’t against Apple’s rules at all, and the company has all but confirmed it’s currently working to bring it to your iPhone.

The tweet above is from nearly a year ago, but it’s freshly relevant this week: on Monday, Microsoft announced a new Xbox app that lets you stream games from your own Xbox to your own Android phone over your local network for free. There’s an iOS version coming too — and while my colleague Tom Warren originally suggested the console streaming feature probably wouldn’t come to iOS, I’m now willing to bet it will.

They’re not streaming from Microsoft’s servers, but rather your own Xbox