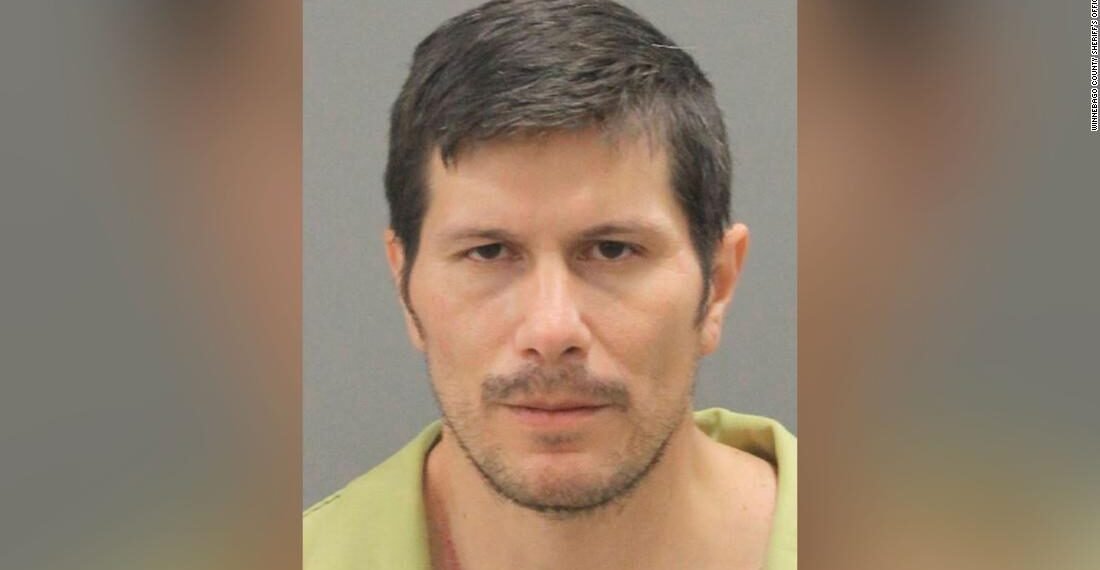 Webb admitted to the shooting Saturday and led officers to the locations of the firearm he used in the incident, Hanley said.

Webb, who is in the Army, will be evaluated for PTSD, according to his attorney Elizabeth Bucko.

Victims were shot on the first and second floor

Rockford police received an active-shooter call Saturday around 6:55 p.m. at Don Carter Lanes, according to the…