‘In Nightmare’ PS4: Plot, Release Date, Price, Official Trailer, and Everything to Know 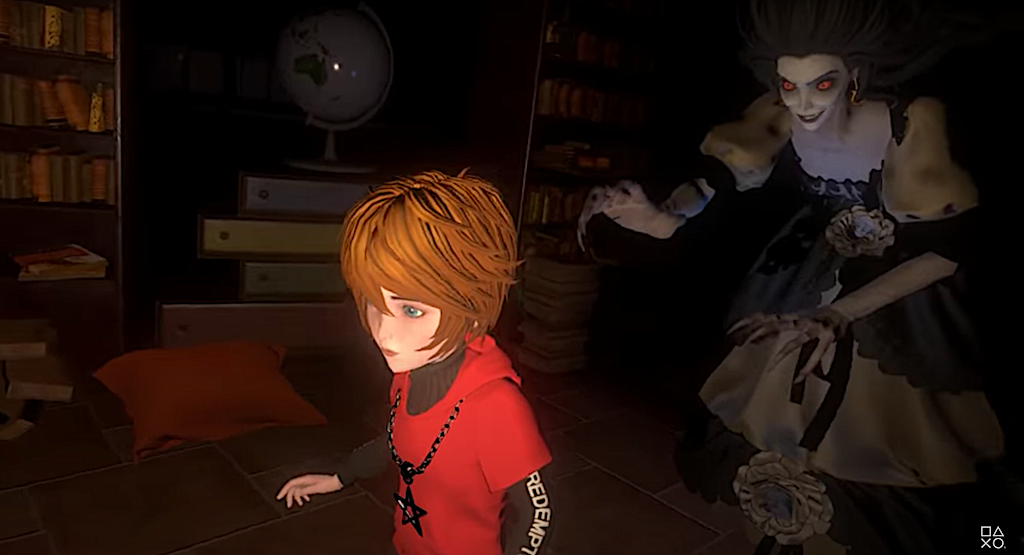 Magicfish studio, an independent Chinese game producer has just announced that their adventure game “In Nightmare” is now to be published by Maximum games and is set for release on PS4 for 2021. According to GamePressure, the same publisher has launched the game “Zombieland: Double Tap- Road Trip”. Moreover, the game is expected to be available for physical and digital release and is priced at $19.99 which is roughly $20. 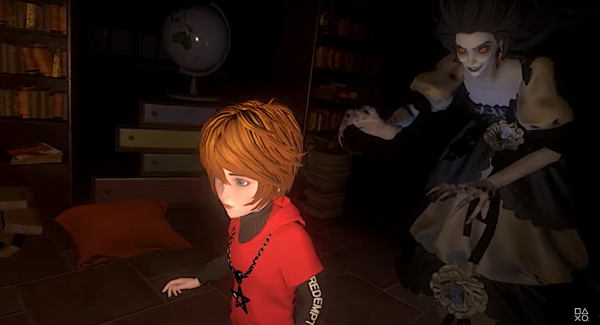 About ‘In Nightmare’ by Magicfish Studio

The game “in Nightmare” is a horror and adventure-themed game that takes place in a fictional, fairytale world. However, it also has some realistic and dark elements circling on the story of saving oneself from horrors. As Bloody Disgusting notes, the game is built on the precepts of knowledge and… 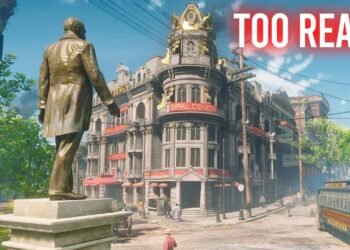