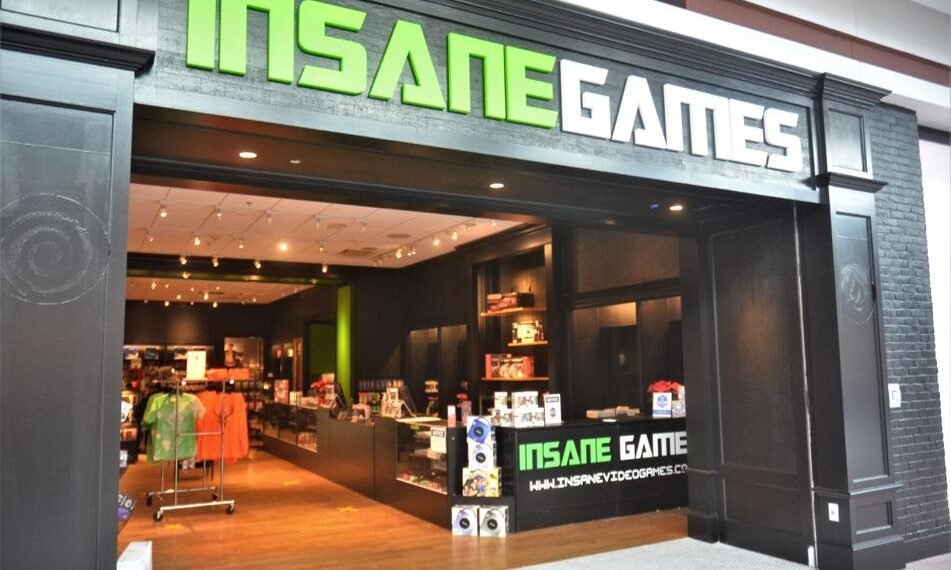 WILTON, N.Y. — Local business Insane Games is expanding as it establishes the region’s first and only video game streaming center.

As many small businesses are struggling due to the ongoing COVID-19 pandemic, Insane Games has managed to grow in both its physical and online presence.

The store recently relocated within Wilton Mall, from one of the mall’s smallest units to a large 9,000-square-foot space, the former site of Victoria’s Secret and Pink.

In addition to allowing more room for merchandise – including current and retro games and gaming systems as well as pop culture collectibles – the move involved a major upgrade for the Insane Games TV streaming network.

Half of the new space is dedicated to Insane Games TV, which features a collective of gamers and streamers that deliver a variety of gaming content.

The network was originally founded in…