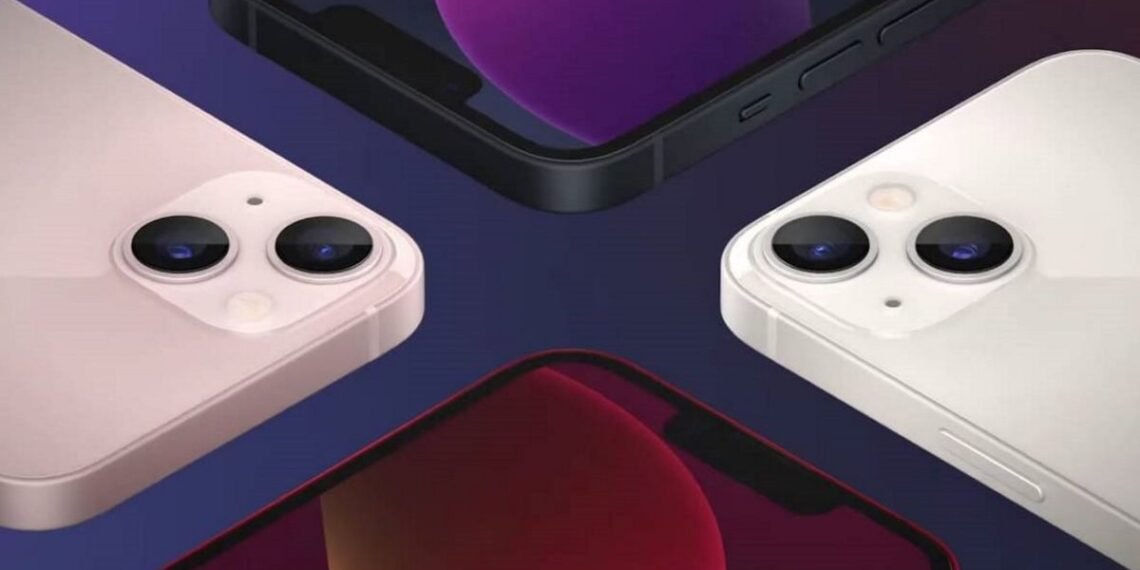 Apple has revealed the iPhone 13, and among the specs and features flying across the screen were a few key hints that the latest luxury device is looking to take some big strides in the gaming phone space.

The iPhone 13 Pro is best poised to take on some of the more recognizable gaming-oriented brands, with a 120Hz display, 1TB storage option, and additional GPU core. However, even the base model is looking to make some waves in mobile gaming with a powerful chipset and new gaming-focused iOS 15 features.

While Samsung certainly hasn’t tackled the world of high end gaming phones head on, it’s always felt a little more on the curve than its main competition. However, iPhone 13 proves that Apple has its sights firmly set on luxury mobile gaming.

Sure, we’ve had Apple Arcade for a couple of years now, but Apple is still to see it gather momentum. Over the last few months, though,…